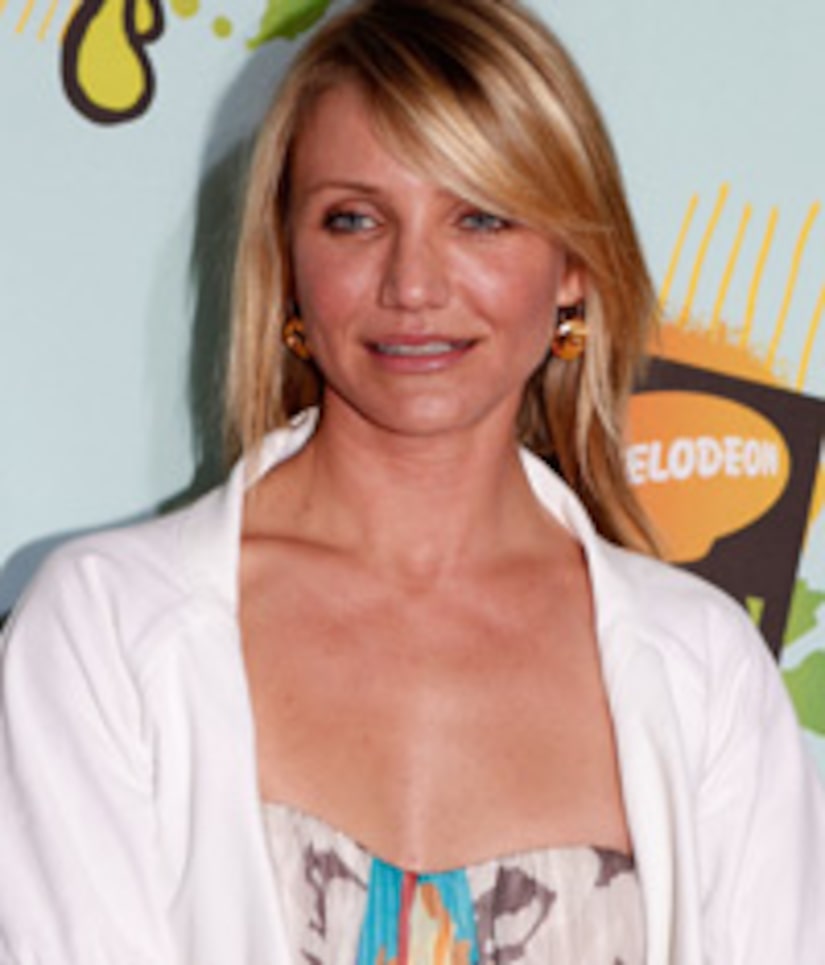 Emilio Diaz, father of actress Cameron Diaz, has died of pneumonia. TMZ reports that Diaz, 58, recently contracted the flu, which turned into pneumonia. Production on the set of Cameron's new flick, "My Sister's Keeper," was halted Tuesday.

Emilio was a second-generation Cuban-American who worked for an oil company, and was a resident of Seal Beach, Calif. The star's father also had a bit role in her 1998 comedy, "There's Something About Mary."