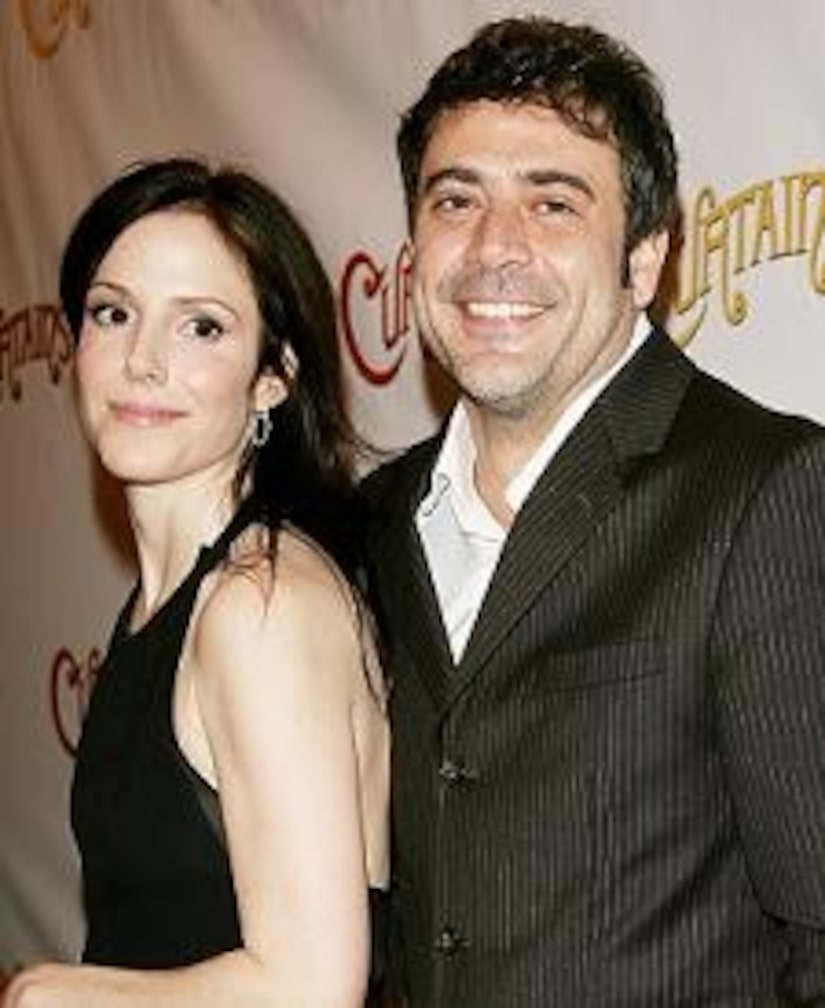 The couple began dating after meeting on the set of the hit Showtime series, in which Parker is a suburban pot peddler, and Morgan plays her late husband.

Morgan is also known for his portrayal of hunky Denny Duquette on "Grey's Anatomy."