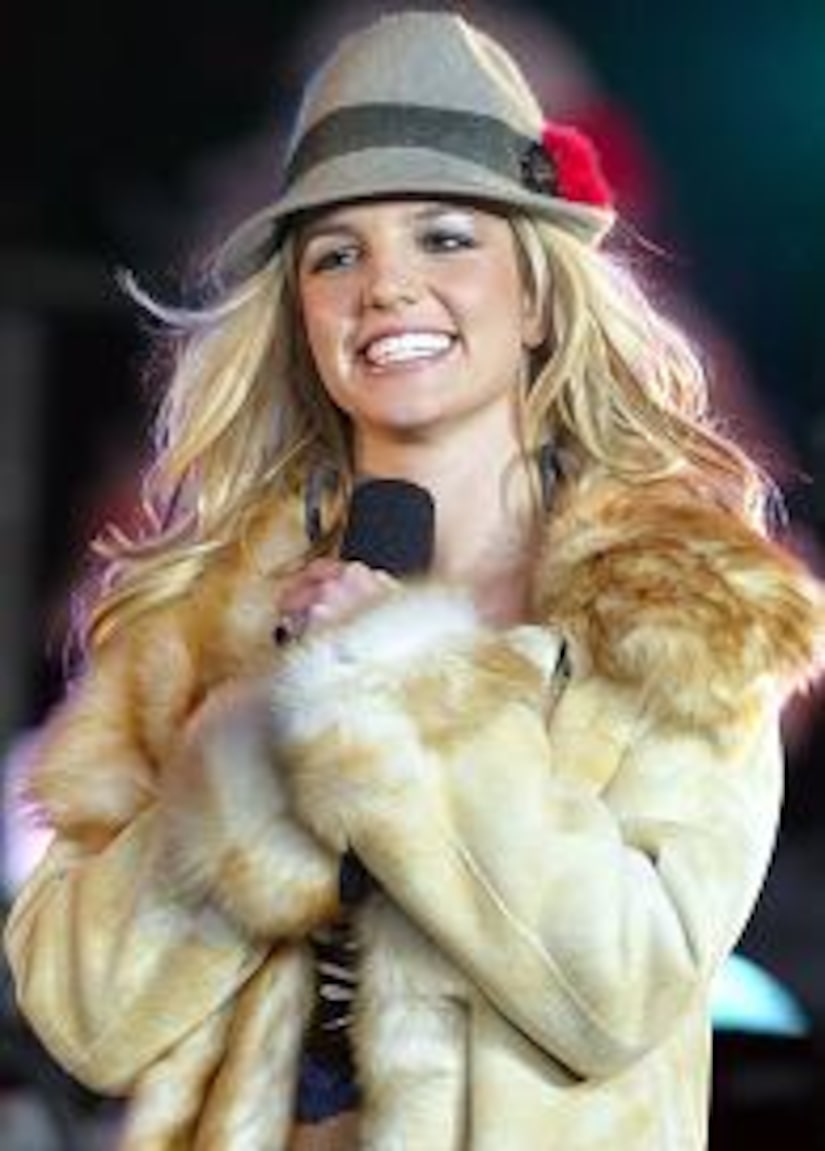 Larry Rudolph, the man who discovered and made Britney Spears a star, sat down with "Extra" to provide exclusive insight into the comeback planned for the troubled pop princess. He also talked about his hot new MTV project, "Rock the Cradle."

Rudolph has had an on-again/off-again relationship with Brit, most recently ended in early 2007 when he encouraged her to seek help. Now the two are talking again, but it's too early to say if he'll be managing her. "She'll get it together. I think she's gonna make the biggest comeback in history," Rudolph told "Extra" today.

Larry's new show, "Rock the Cradle," pits the sons and daughters of music legends against each other in a live competition and premieres tomorrow on MTV.