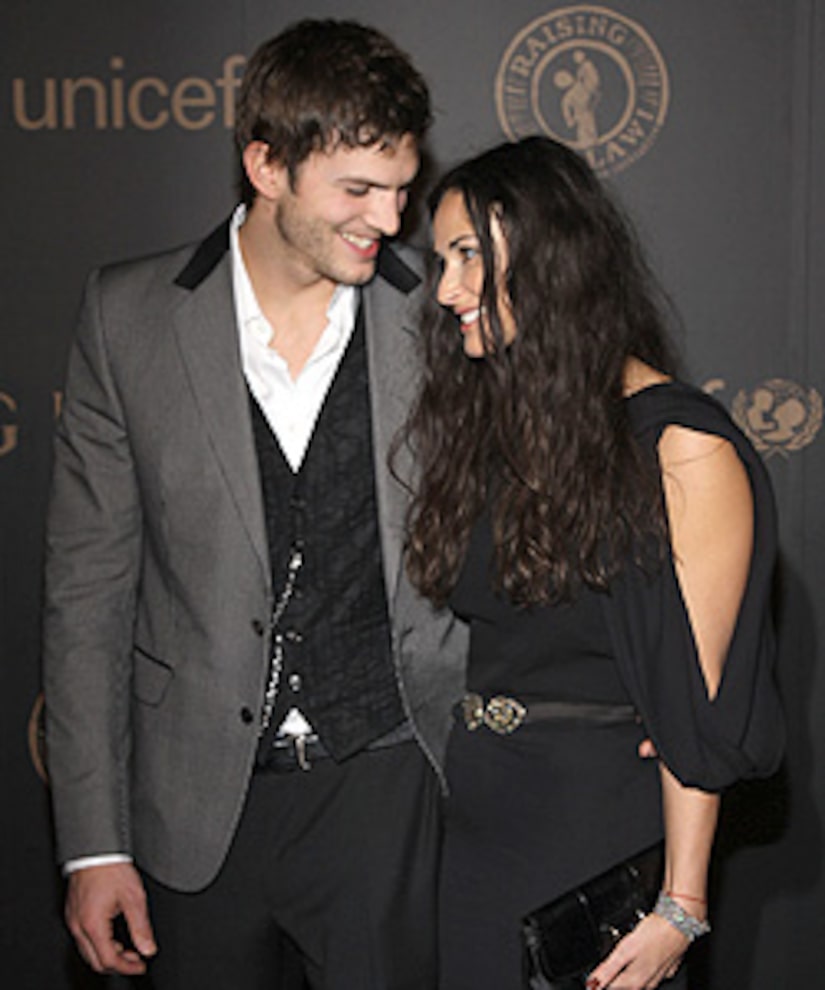 "Punk'd" star Ashton Kutcher just had his 30th birthday party at New York hot spot Socialista, but one present he wasn't planning on receiving was a Hepatitis A scare.

One of the bartenders at his A-list bash was reportedly infected with the disease, and patrons are being urged to get a vaccination to prevent them from getting it themselves.

The New York Department of Health and Mental Hygiene released a statement about the incident, saying, "We are asking these bar patrons to get this vaccination as a precautionary measure."

The infected bartender also allegedly worked on Feb. 8 and Feb.11.