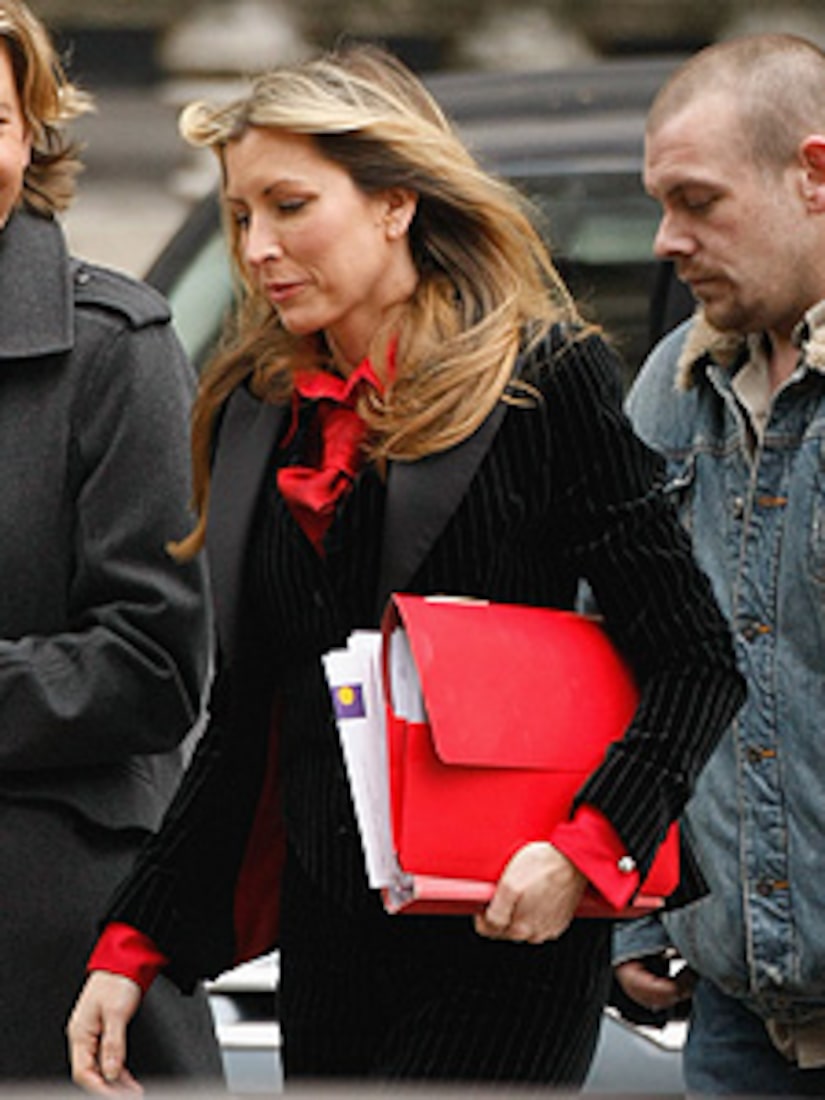 Mills was reportedly seen smiling as she exited the courtroom today, while her ex-Beatle husband did not attend the hearing.

Last week, media reports said McCartney had offered Mills an estimated $50 million, but she was allegedly seeking double that. The two have officially left court without a compromise.

A judge will now spend the next few weeks working out a deal for the two.

Mills, 40, and McCartney, 65, split two years ago when he filed for divorce for alleged “unreasonable behavior” by Mills. They have a two-year-old daughter, Beatrice.