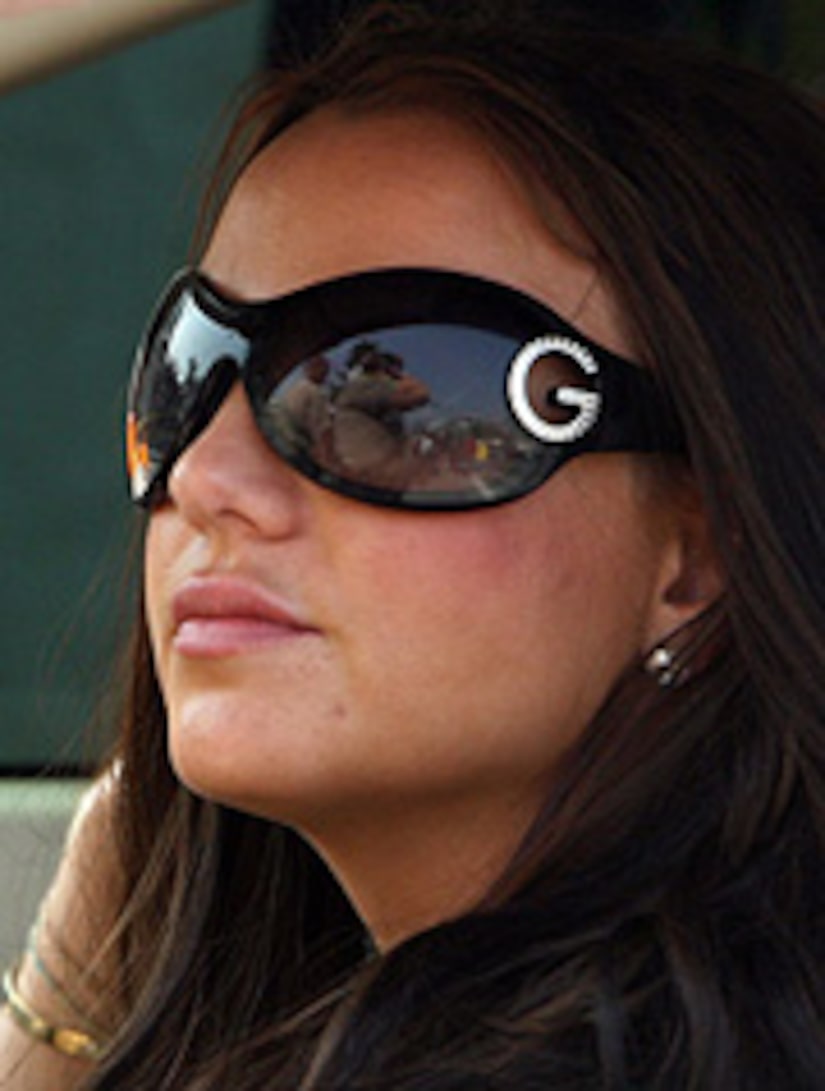 Britney Spears has been released from UCLA Medical Center. She slipped quietly out of the psych ward and may be heading home to one of her houses.

A police officer said, "It occurred without any law enforcement intervention, and for the public that's a good thing."

Briney, 26, has been in the psych ward of the hospital for more than a week.

Britney's mom Lynne Spears confirmed to X17online.com that her daughter was released, but shot down reports that Britney was headed to her home state of Louisiana. She's still in California.