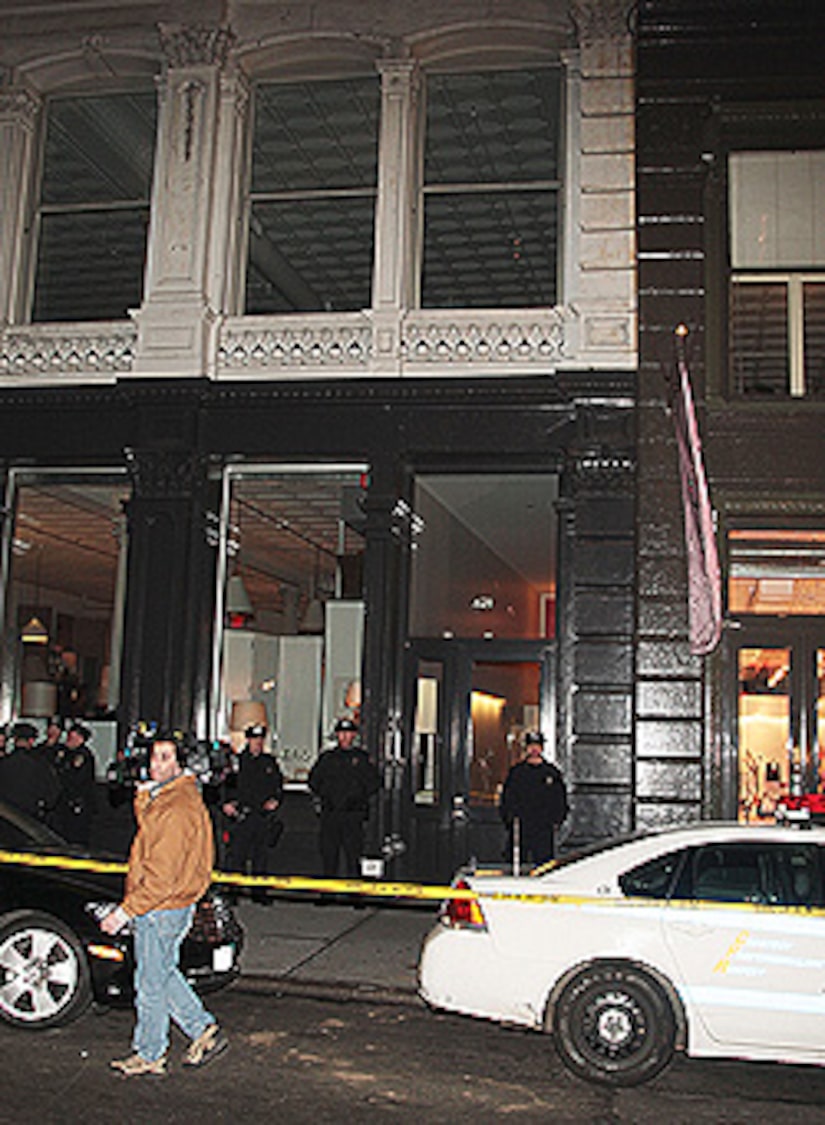 Police are now saying that no drug residue was found on the rolled up $20 bill found in Heath Ledger's apartment. This new development shoots down the possibility that Heath may have been snorting drugs.

It's still not clear just how Heath, 28, died. A preliminary autopsy report completed today proved inconclusive, and it will take ten days for the full report.

Heath was found facedown at the foot of his bed in his Manhattan apartment and police have said they suspect an overdose or suicide, though his family insists that Heath would never take his own life.

According to reports, authorities found six different types of prescription drugs in his apartment, including pills to treat insomnia and anxiety, as well as an antihistamine.