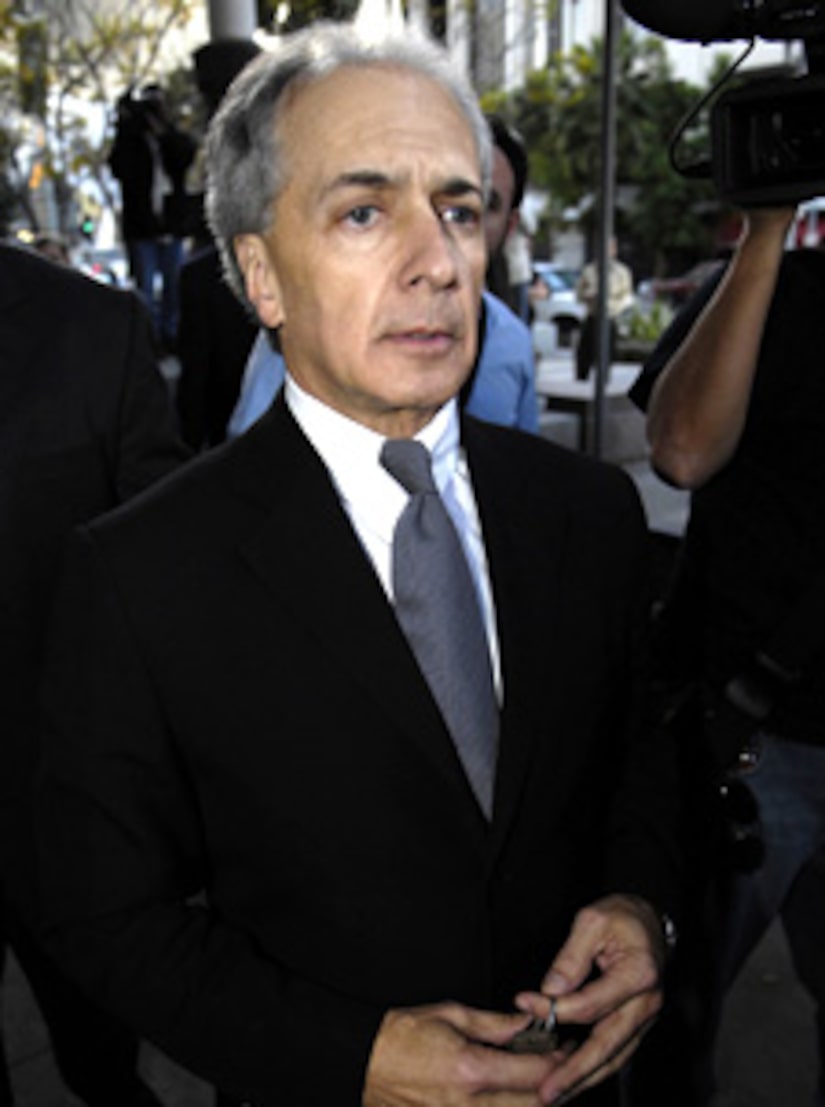 "For the three hours she was there, or two hours, [there was] maybe 30 or 40 minutes of actual questioning," Kaplan told "Extra."

As for her late-night shopping and driving, Kaplan says the court will take it under consideration.

He also told People that Britney's deposition was "gut-wrenching," though he didn't go into specifics. "Just to revisit them even in your own mind would not be pleasurable."