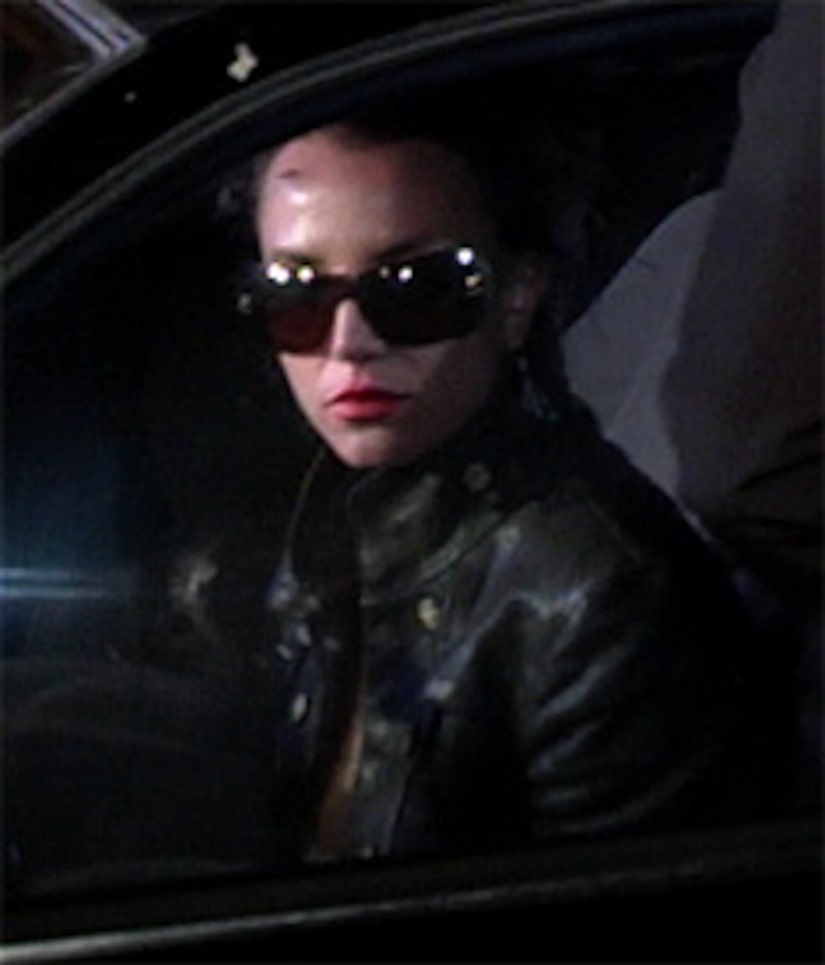 Britney Spears could be facing one of the biggest court dates of her custody battle today.

The troubled pop star is expected to testify and explain to the judge why she should regain temporary custody of her two sons - but whether she'll actually show is the question. Britney has missed several important court dates.

"I don't know if she will be there," Kevin Federline's attorney Mark Vincent Kaplan told The Associated Press. "You can't phone this one in."

However, this one is "the most significant hearing in the case so far," according to Kaplan.

Today the court will hear from police and medical technicians who arrived at Britney's home last Thursday when she refused to hand the boys back to K-Fed. A wild-eyed Spears ended up strapped to a gurney and taken to the hospital for an evaluation, though she left after just one day and was seen happily traveling around Los Angeles with a new boyfriend.

If Brit does get visitation back, however, Kaplan said it will be under even stricter conditions than those already imposed. Before her rights were stripped following the standoff, she had just two visits per week and one overnight - all monitored.