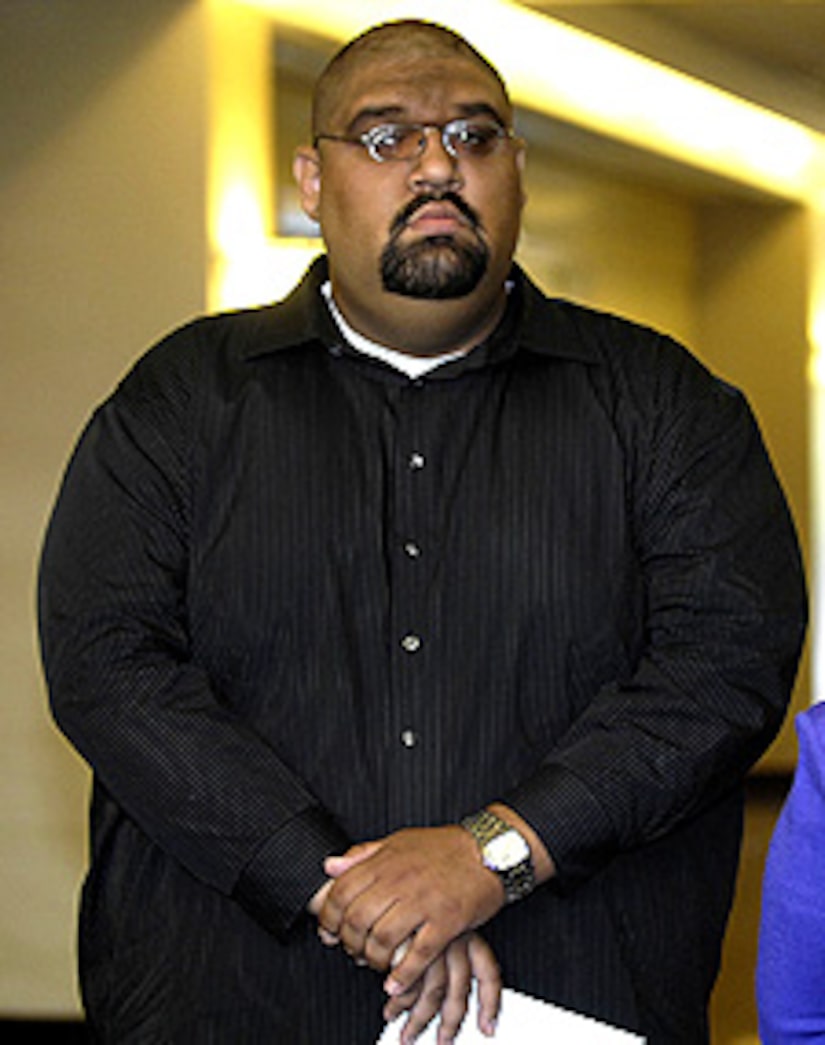 Last Thursday, Tony Baretto sat glued to the TV set watching his former boss being lifted into an ambulance.

Now Britney Spears' former bodyguard and the man who sparked her bitter custody battle with Kevin Federline over accusations of drug use is speaking out to "Extra," admitting that he saw last week's breakdown coming.

"I've seen it before," said Baretto, "and it's quite terrifying because you don't know how to react to it."

As he watched the drama unfold, he said he knew "it was just a matter of time. It was just unfortunate that the kids were there."

Britney, 26, was strapped to a gurney and wheeled to Cedars-Sinai Medical Center for a mental evaluation after an emotional standoff with police. The troubled star had refused to hand Sean Preston, 2, and Jayden James, 1, back to Kevin Federline for their arranged custody schedule. Just a day later, Britney was out of the hospital, reportedly against her family's wishes, smiling for the cameras again.

However, Baretto knows all is not right with the star.

Now he said he's genuinely concerned about her mental state, having seen firsthand the chaotic environment inside the Spears home.

"She happy, she's walking around the house, and then all of a sudden she's crying and it's gotten as bad as her screaming," he said.

There are reports that Britney is suffering from an undiagnosed bipolar disorder or some other mental condition. A judge has labeled her a frequent and habitual drug and alcohol user.

As for Baretto, "I've always said that it was a mixture of both," he said. "The times that I've seen her use narcotics maybe made her condition worsen. I think definitely she's got some kind of mental problem."

Now, as Britney is stripped of visitation rights and she's seen without family members by her side, Baretto fears she may be a suicide risk.

"There's been a couple of times where I felt that way," he admitted. "With Britney it's a day by day thing. One day she looks absolutely fine, and the next day it's completely chaotic."

Those wild mood swings have Baretto fearful for her boys.

"I think anywhere is safer than mom's house, unfortunately," he confessed.

Sadly, he doesn't expect Britney to change any time soon.