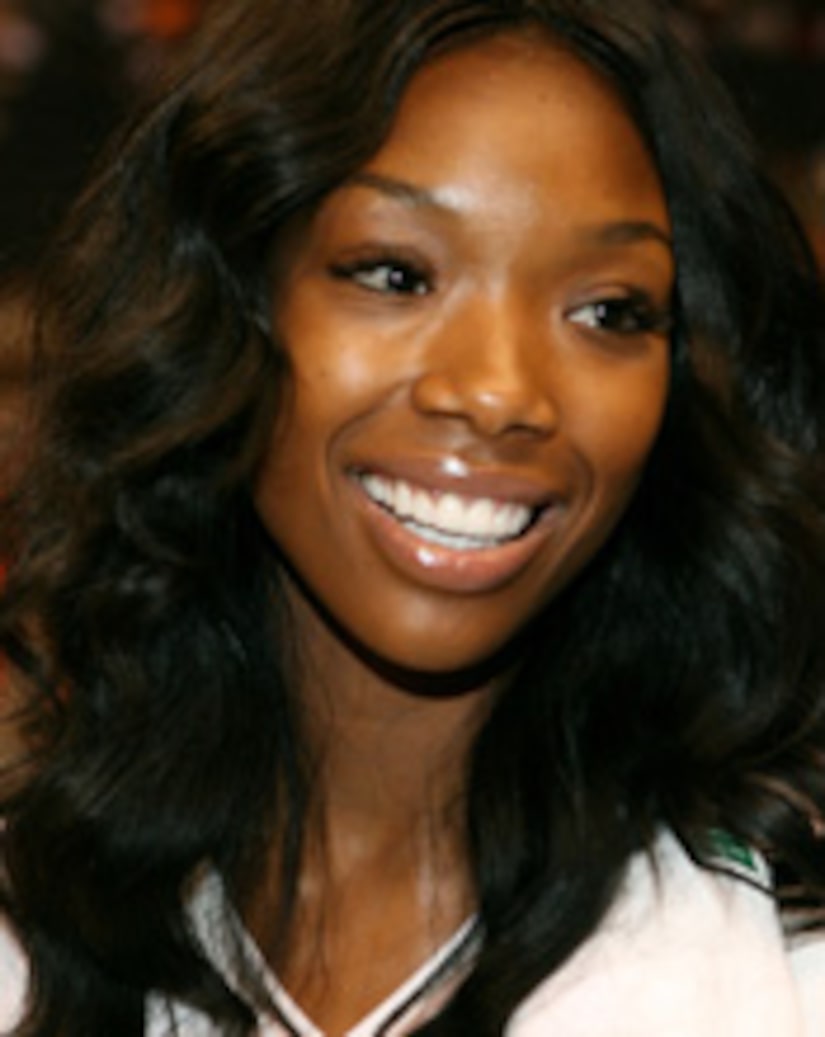 "Extra" has learned that no charges will be filed against Brandy. Brandy was involved in a car crash in December 2006 which took the life of Awatef Aboudihaj. This announcement comes after reports surfaced that Brandy may have been a victim of a car pileup and not the cause of the accident.

"The City Attorney's Office has decided not to file misdemeanor vehicular manslaughter charges against Brandy Norwood in the case stemming from a December 30, 2006 traffic collision. After conducting a thorough investigation, which included consulting with some of the top accident reconstruction experts in the country, City prosecutors concluded that there was insufficient evidence from which a jury could find Ms. Norwood guilty of such a charge beyond a reasonable doubt."