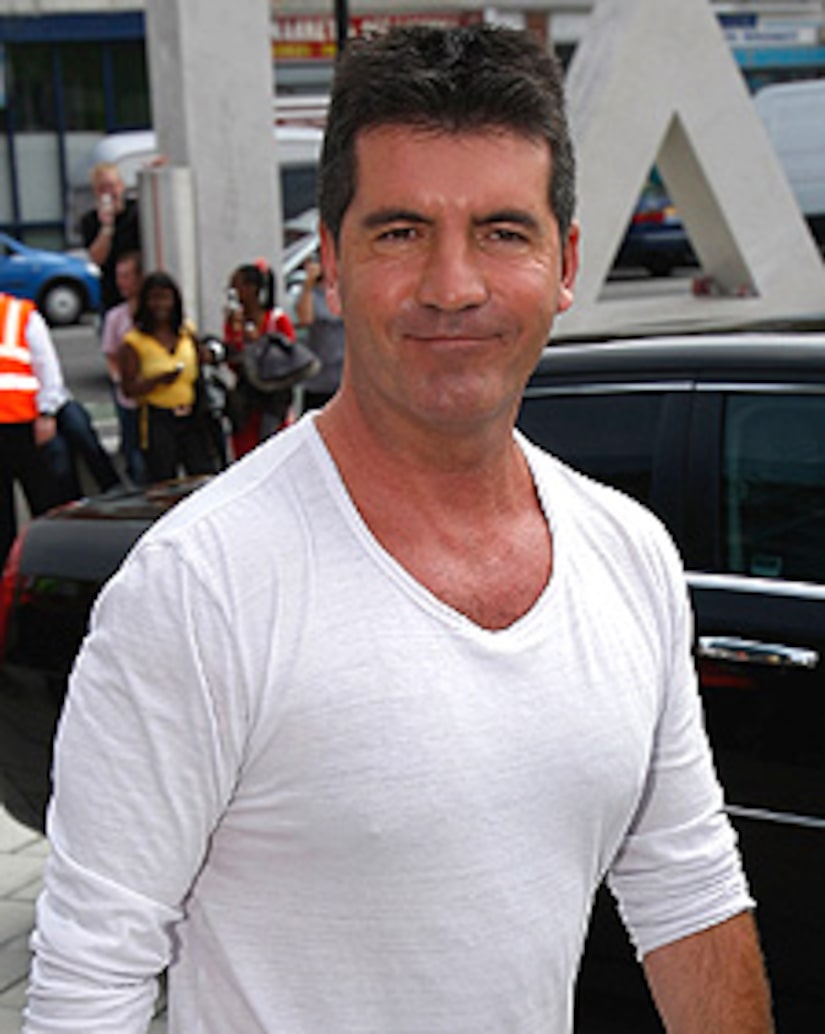 Simon Cowell is being ripped in Internet reports for allegedly throwing a diva-like fit and canceling on an "American Idol" publicity photoshoot at the last minute. The shoot cost $50,000.

But "Extra" went straight to the source, and the TV mogul told us he was actually sick. Simon was laid up for four days and didn't pull a "Britney-type hissy fit," adding, "For the first time in six years, I called in sick."

Not only did he have to cancel the photo shoot, he was unable to attend a press conference for his hit show, "The X Factor," as well.