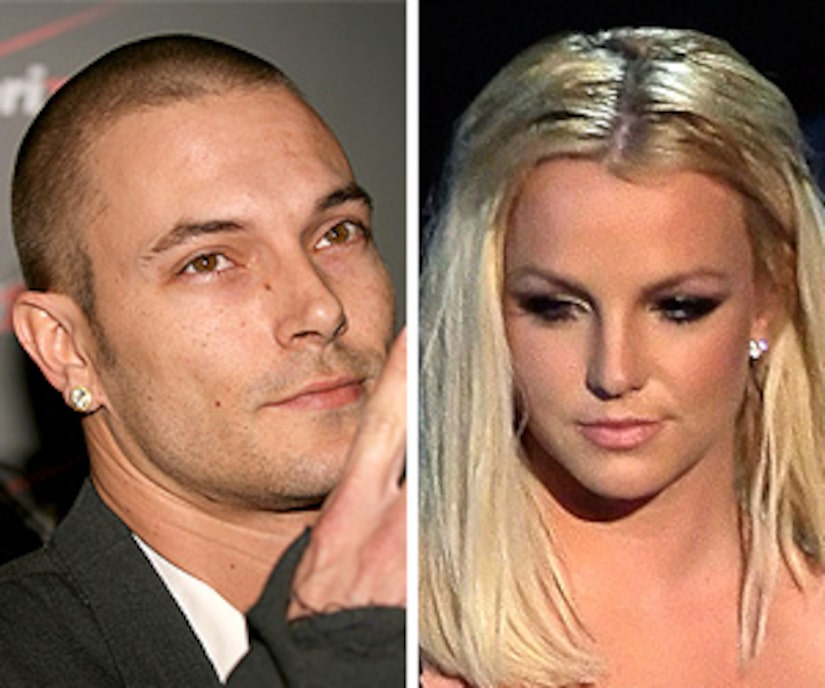 Britney Spears' custody fight with Kevin Federline is far from over.

Their lawyers met in a closed courtroom today, but the court commissioner made no changes to their current custody agreement. Their next scheduled hearing has been postponed until February.

Today's hearing was called after Britney called in sick to her court-ordered deposition last week, but was then spotted cruising around L.A. later that night.

K-Fed has temporary custody of Sean Preston, 2, and Jayden James. Brit is allowed two visits per week and one overnight, and they must all be supervised by a court-appointed monitor.