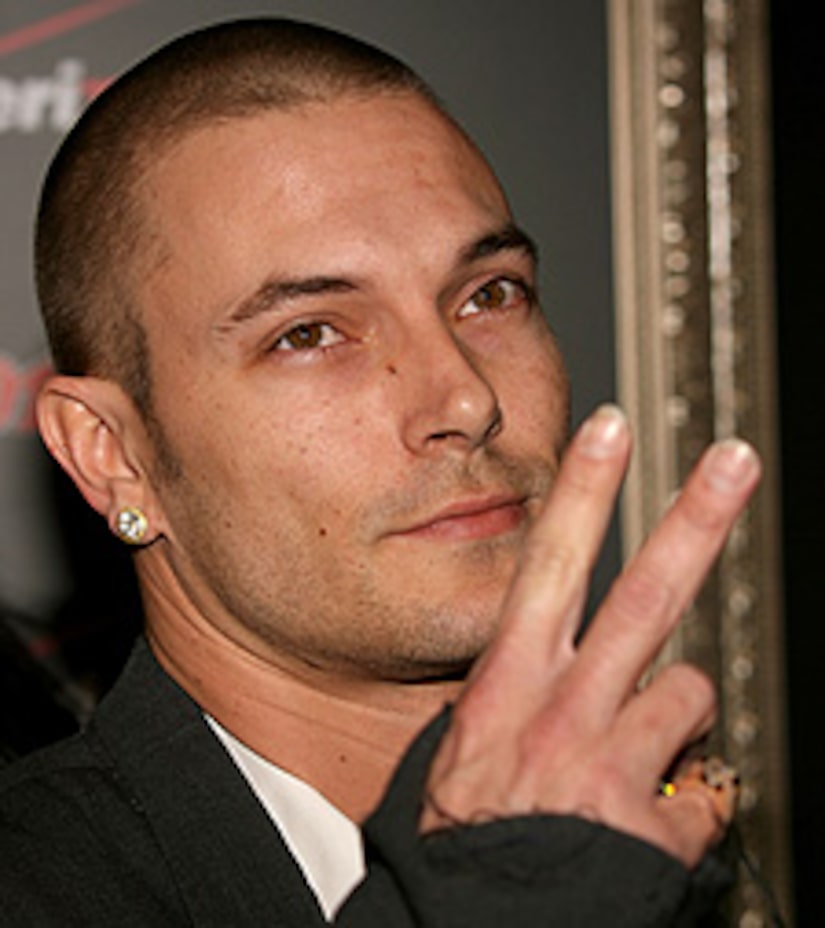 It has been widely reported that Kevin Federline will seek more money from Britney in court, hoping to boost his child support income now that he has temporary primary custody of the kids.

But K-Fed's attorney Mark Vincent Kaplan has issued the following statement to "Extra," denying that Kevin is looking for more cash:

"Every two months, rumors have been raised in the media that Mr. Federline's lawyers are about to go into court to get more money for child support. Persistent questions are again being raised now in the press about the timing of when that will happen.

"As I've said, I know where to find the courthouse and what to do when I get there. If Mr. Federline had wanted to increase child support, it would be very easy to achieve and would have been requested long before now.

"There has not been and is not now a request before the court for a modification of child support. Mr. Federline's purpose in bringing this action continues to be one that is based upon the best interest of the children as his highest priority."