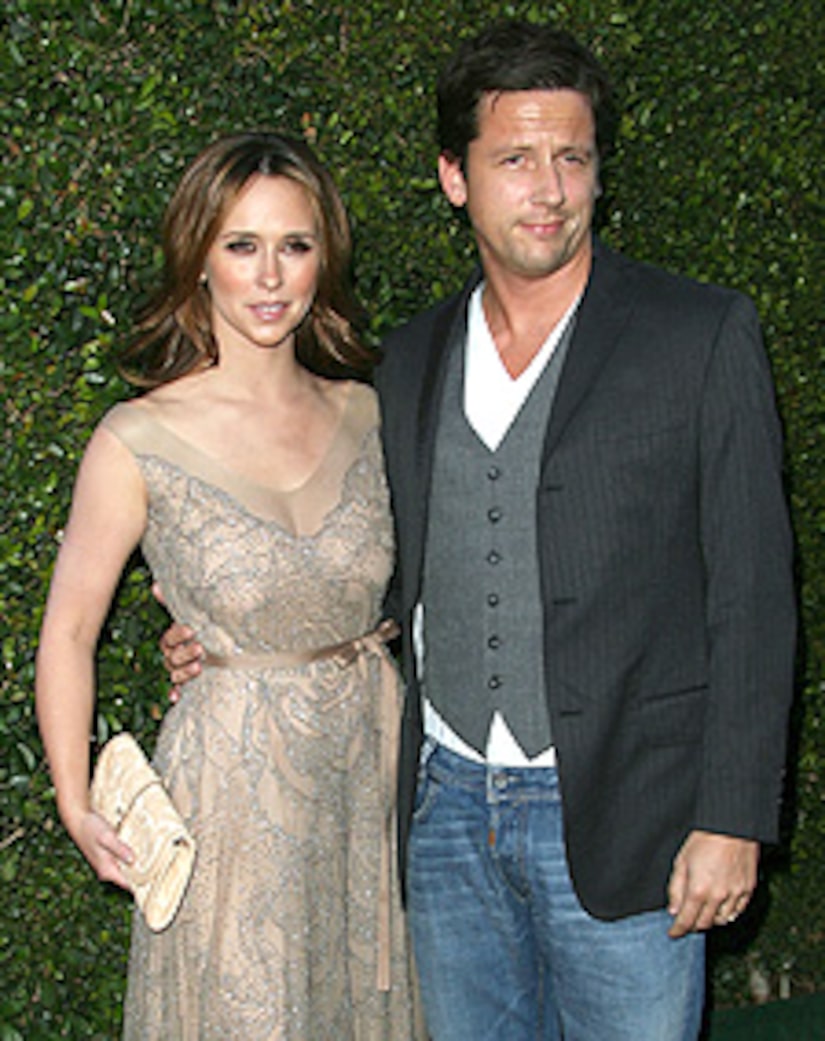 Jennifer Love Hewitt and her boyfriend, Scottish actor Ross McCall, are ready to walk down the aisle.

Her rep confirms to "Extra," "She got engaged last week."

Ross, who co-starred in HBO's 2001 miniseries "Band of Brothers," appeared in one episode of Jennifer's show "Ghost Whisperer."

No wedding date has been set.