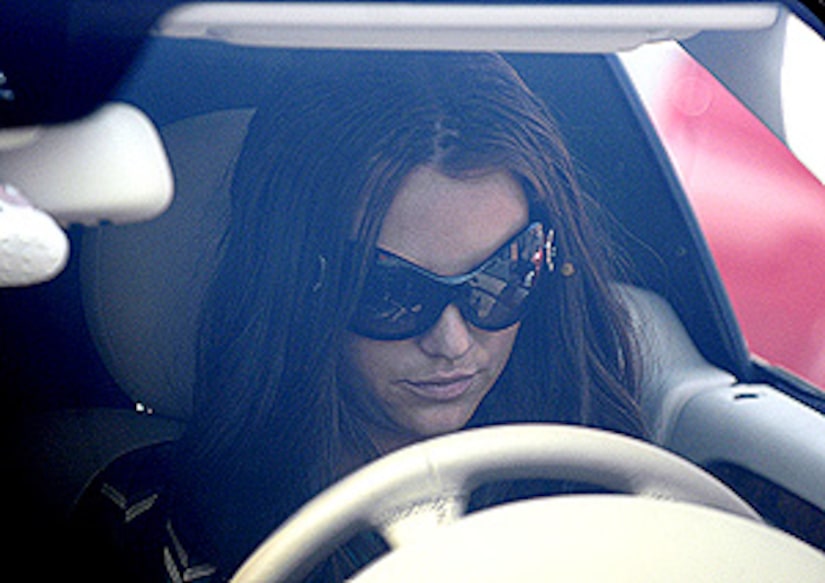 A shocking secret has emerged from Britney Spears' past.

Did her grandmother commit suicide during a battle with depression?

Yes, according to Us Weekly's Jill Martin.

The magazine reports that Brit's paternal grandmother killed herself in Kentwood, Louisiana in 1966 after losing one of her children.

“She was upset over the death of her three-day-old son,” says Martin. “She committed suicide at the little boy's grave.”

Meanwhile, just as the court reportedly told her not to drive the kids, was Britney behind the wheel and chauffeuring her boys?

Yes – but she took Sean Preston and Jayden James for a different kind of spin. X17online.com snapped the pop star taking the tots for a ride on a miniature John Deere this weekend.