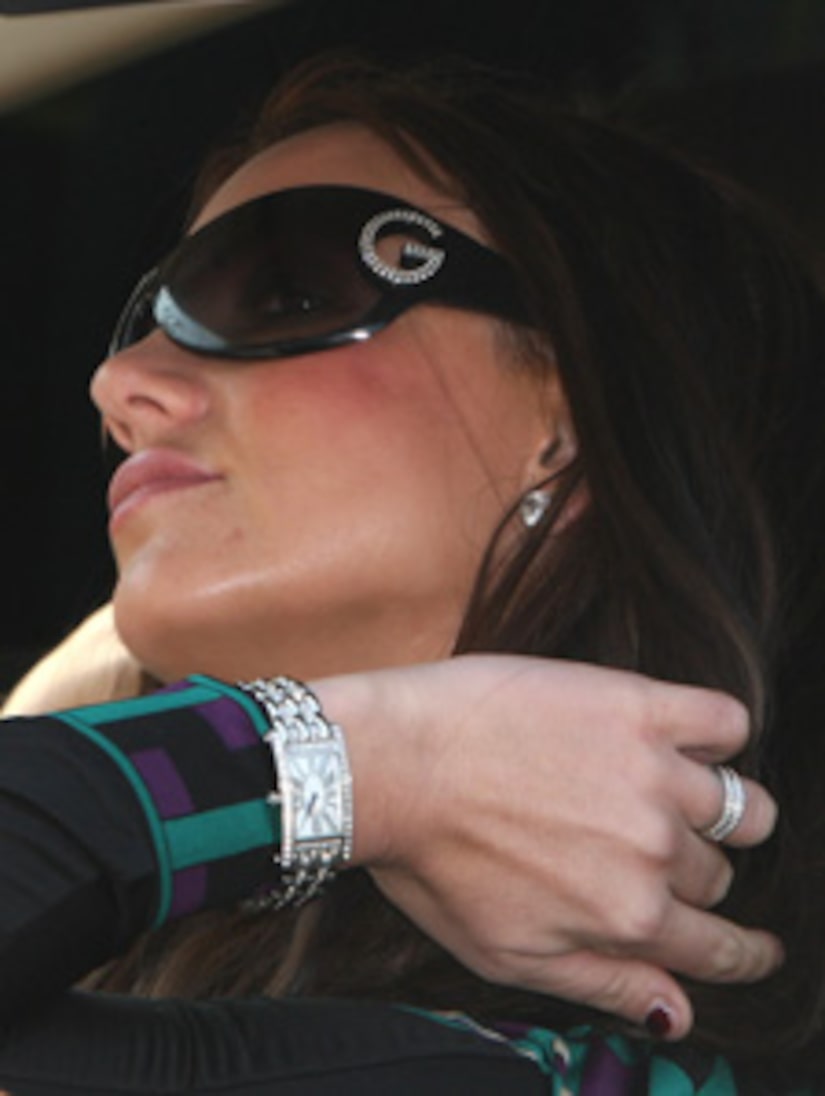 Lawyers for Britney Spears and Kevin Federline will battle in court Friday for another emergency custody hearing.

People reports that K-Fed's attorney Mark Vincent Kaplan made the request, which could be the result of a videotape which showed Britney running a red light with her kids in the car. Kaplan had previously asked that Britney's driving privileges be restricted when she has the kids.

There are also rumors that Britney tested positive for amphetamines, but her lawyer would not comment on those reports.