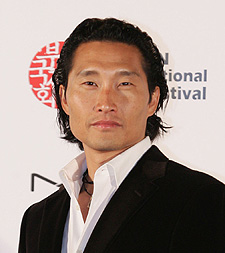 “Lost” star Daniel Dae Kim has been arrested for DUI in Hawaii, according to the Honolulu Advertiser.

Kim was busted around 3 a.m. last night and booked at the Honolulu Police station. He was released after posting bail.

Several stars from the ABC show have been arrested for DUI.