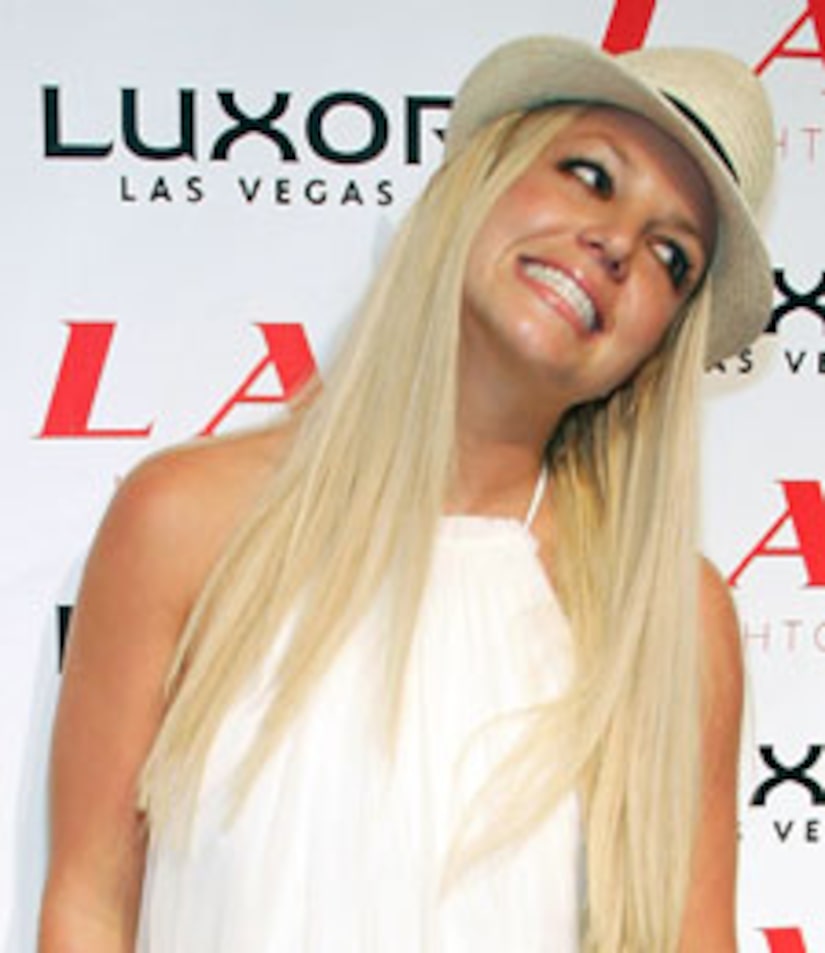 New details are emerging about Britney Spears' decision to go partying last night on the same day a judge ordered her to undergo random drug and alcohol testing.

Britney was followed by paparazzi as she partied at Hollywood hotspot Winston's with an unlikely pal: rocker Avril Lavigne.

With her friend and assistant Alli Sims in tow, Britney left around 1 a.m. and hit club Hyde until closing time.

A Hyde witness tells People that Britney was taking shots, dancing on tables and “putting on a show for everyone.”

But another observer claims there appeared to be alcohol in front of Britney, but she didn't seem to drink it.

Later in the evening, Britney had a run-in with police as she attempted to make her way home.

She reportedly drove to the Beverly Hills Police Department to ask for a police escort home. She didn't get one.

While fans wonder about Britney's seemingly self-destructive behavior and a judge calls her “a habitual drug and alcohol user,” she has one supporter in her corner: Justin Timberlake.

In an interview that aired yesterday, Justin told Oprah Winfrey, “I think she's a great person, and I don't know her as well as I did…I'll tell you what I do know: she has a huge heart.”