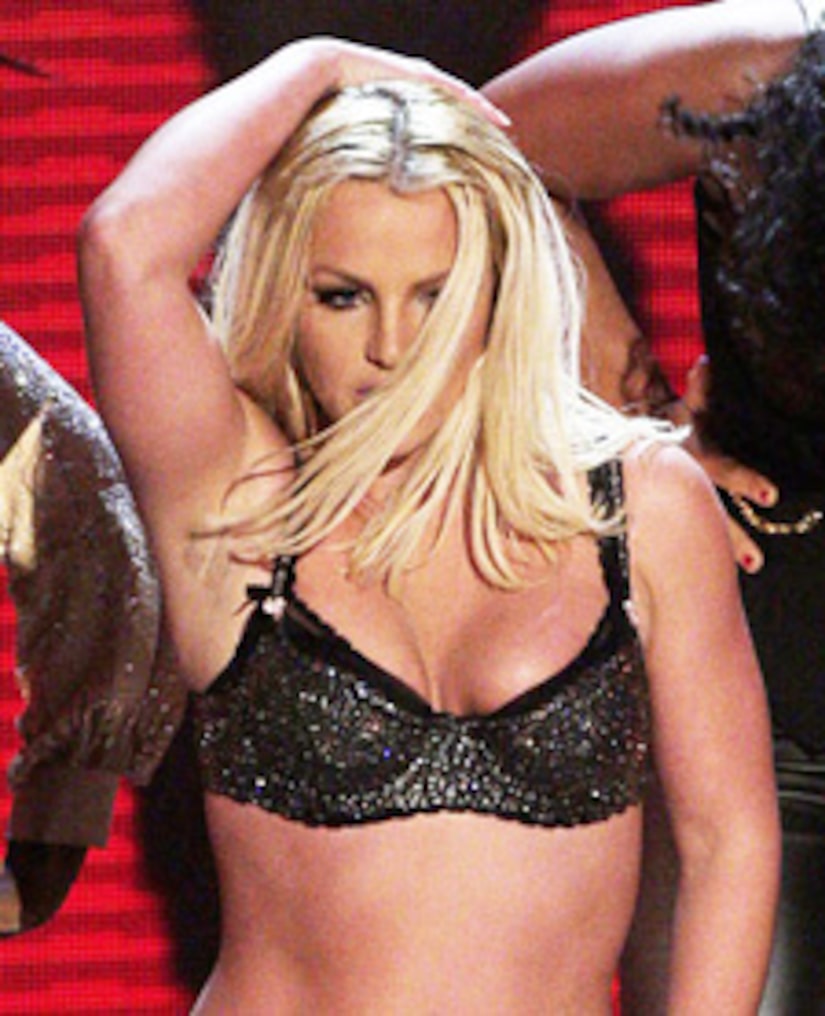 Britney Spears' custody battle with Kevin Federline may have taken a hit yesterday when a former bodyguard came forward to accuse Britney of drug use in front of her children.

Baretto worked for Britney for several months. Allred declared that Baretto is willing to testify at her custody case with K-Fed "on issues of nudity...drug use and safety issues involving [Spears'] children, post-rehab."

However, instead of testimony, it was decided his written declaration will be entered into court as evidence.

Then, in a surprise move, Wasser quit.

Wasser insisted, "I don't want anyone to perceive that we're dumping Britney. In a lot of attorney-client relationships, there comes a time when some fresh blood is necessary."

Britney now has a new lawyer, Marci Levine, with whom Wasser insisted "Britney will be in good hands."

Wasser confirmed that Britney and Kevin's 50-50 custody agreement for their young boys will remain in effect for now, despite a report that Britney could lose temporary custody to Kevin.

Immediately on the heels of Wasser's decision to step down, Britney's manager, Jeff Kwatinetz, has jumped ship.

Kwatinetz released a statement saying, "It saddens us to confirm media reports that we have terminated our professional relationship with Britney Spears. We have represented Britney for the past month. We believe Britney is enormously talented, and has made a terrific record. But current circumstances have prevented us from properly doing our job. We wish Britney the best."

Britney's tumultuous week was made even more bizarre when a report surfaced yesterday that someone had hired a hit man to kill K-Fed!

However, reports of an FBI investigation into a plot to kill Federline are being called "completely untrue." An LAPD investigation was conducted in the past, but the case was closed due to insufficient evidence.