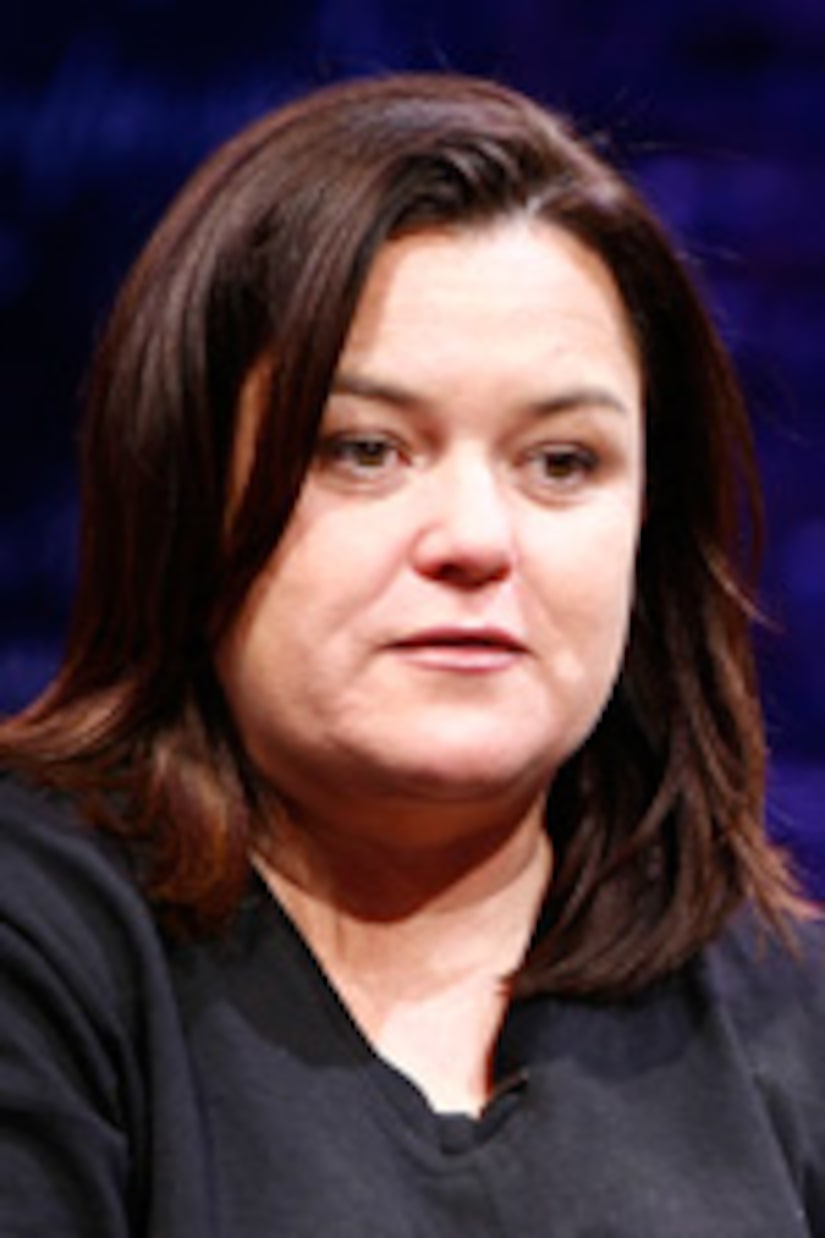 Life without Rosie O'Donnell began on “The View” Tuesday morning as the ladies said their public goodbyes to their former co-host.

It was the first show without Rosie since the explosive spat with Elisabeth Hasselbeck that led to Rosie calling Elisabeth “a coward.”

In Rosie's place was guest host Whoopi Goldberg, and the women wasted no time getting right to the heart of the matter.

Barbara Walters looked at the camera and stated, “We are very close friends. Rosie, if you're watching, nothing will change that.”

While “The View” went on, Rosie spent the weekend boating with her family.

Rosie wrote on her web blog, “When I saw the split screen, that's when I knew it was over.”

It was the moment that spelled the end for Rosie, when “The View” showed the two pointing fingers and yelling, side-by-side.

Rosie went on to reveal on her blog that she felt like “a foster kid for a year.” She wrote, “I came and we considered adoption but I didn't really fit into the family.”

Also, believe it or not, Rosie said she sent a note to Elisabeth!

On the show Tuesday morning, Elisabeth said, “I think this weekend gave us the opportunity to tackle our most important hot topic yet, and that was the power of forgiveness.”

Forgive and forget is one thing arch-nemesis Donald Trump just can't seem to do.

Donald gave “Extra” his own piece of mind on Rosie's exit, explaining, “The reason she quit was that she couldn't take the heat.”

He's even taking full credit for her decision!

“I was the one that started Rosie's downfall, and I'm very proud of that because I exposed Rosie for what she is,” Trump told us. “She's a very self-destructive person, not a very bright person, and ultimately she's a loser.”

So what's next for the embattled comedian?

Rosie said she may spend some time on tour with Cyndi Lauper.

As for “The View,” Barbara Walters wants everyone to know Rosie is missed.

“She's welcome back anytime she wants,” Barbara said on the show.