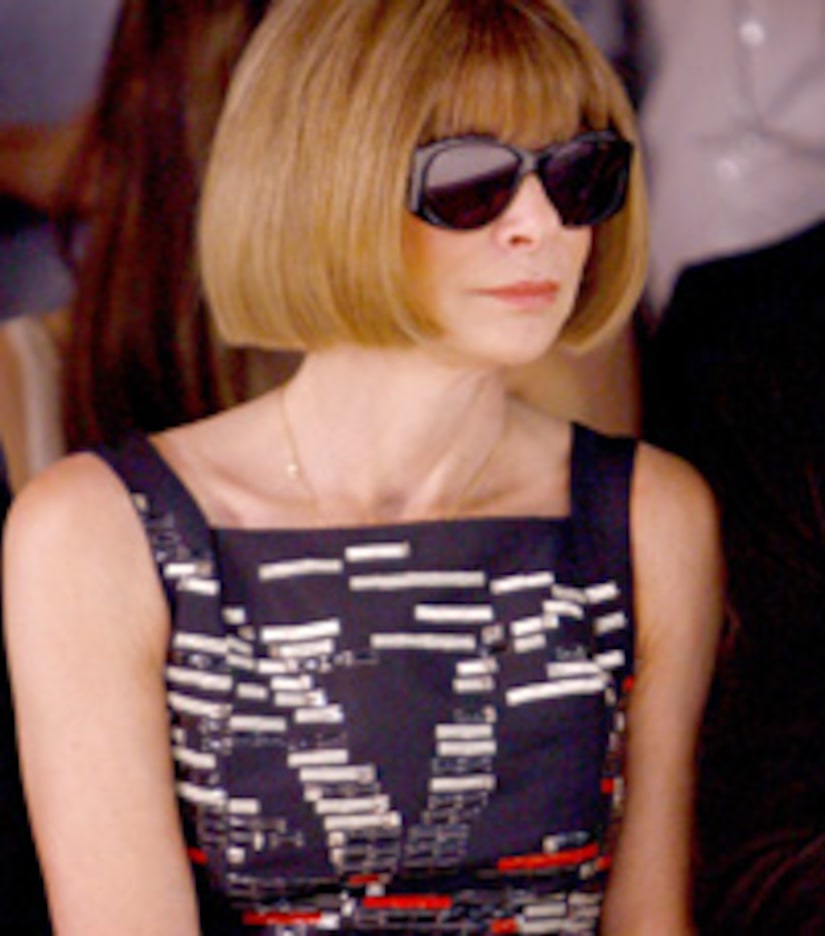 Anna Wintour, the legendary editor in chief of Vogue who was the inspiration for Meryl Streep's character in “The Devil Wears Prada,” is the target of a death threat!

Personal writings from former fashion writer Peter Braunstein reveal that he wanted to kill Wintour “because I just feel like it.”

The writings came to light because they are part of Braunstein's ongoing sexual abuse trial in which he is accused of abusing a co-worker in New York City.

The judge in the case has allowed his personal writings to be introduced as evidence in the trial.