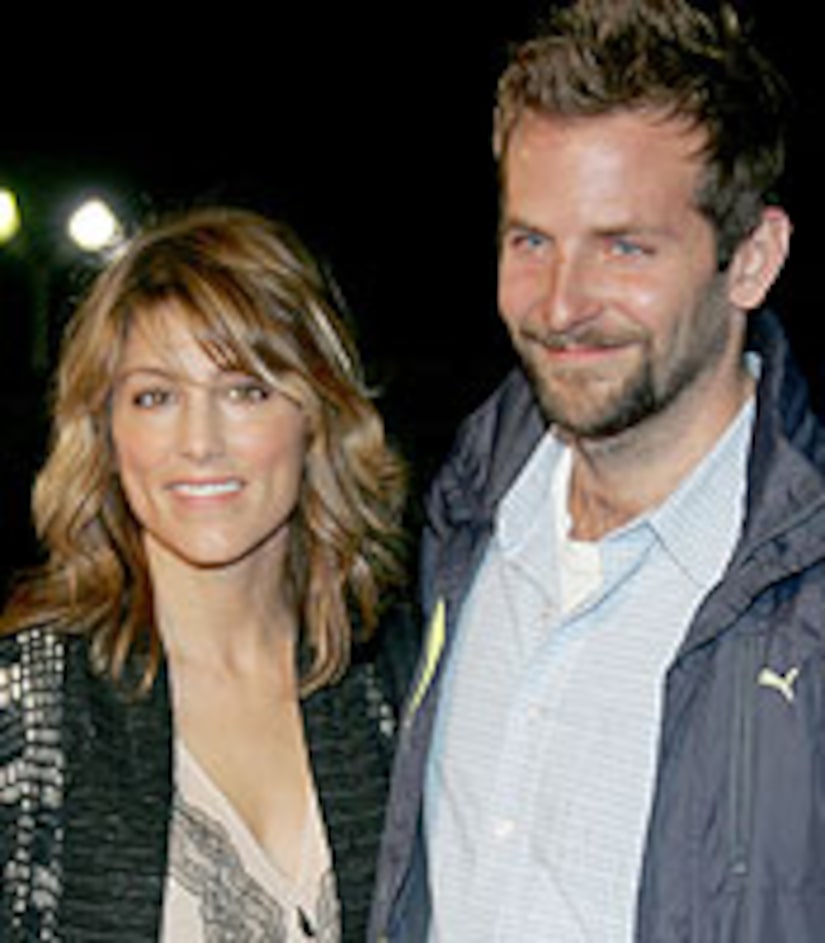 She starred in “Crash”…he cracked up fans in “Wedding Crashers”…now these two are on a collision course of their own.

“Extra” has the divorce documents between Jennifer Esposito and Bradley Cooper, filed yesterday in Los Angeles.

The couple cited irreconcilable differences – and they've only been married for four months.

The documents say they've actually been separated for a month.