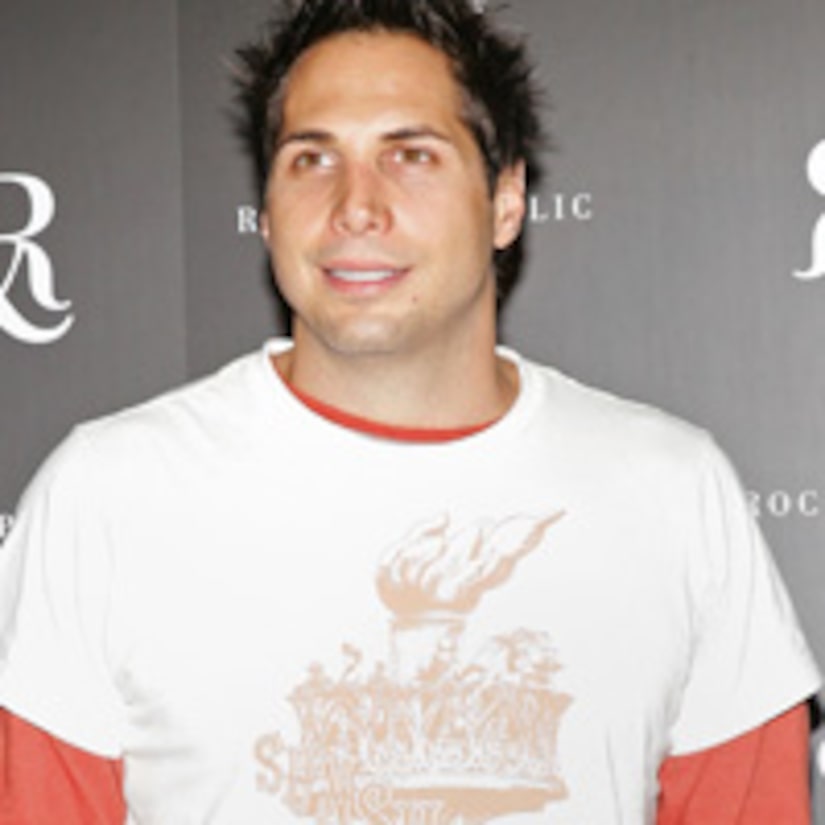 “Girls Gone Wild” founder and 34-year-old millionaire Joe Francis, who was arrested on Tuesday, won't be getting wild again any time soon.

In addition to failing to make an out-of-court settlement stemming from a 2003 lawsuit, Francis was indicted for federal tax evasion Wednesday.

According to the U.S. District Court in Reno, Nevada, Francis deducted more than $20 million in phony business expenses from his 2002 and 2003 corporate tax returns, and he sought to conceal his generous income through the use of offshore companies.

It was revealed at one point that Francis transferred $15 million from one offshore bank account to a California brokerage firm in the name of a Cayman Islands corporation he controlled.

If the “Girls Gone Wild” emperor is convicted, he could face a maximum of 10 years in the slammer and fines of up to half a million dollars.