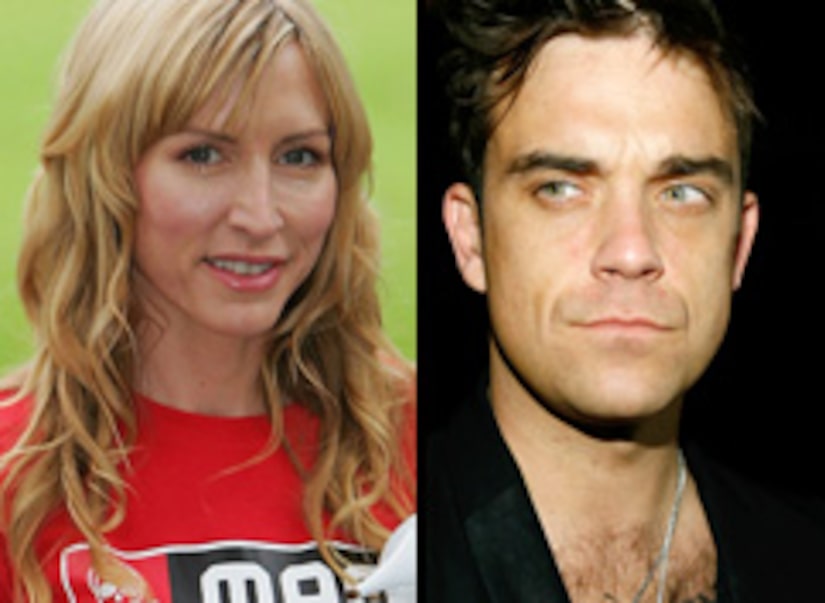 “Extra” got the backstage “Dancing with the Stars” dish; we have learned that British singer Robbie Williams is flipping for Heather Mills!

But “Extra” knows what the cameras didn't show -- Robbie and Heather getting cozy in the green room for half an hour!

However, later that night, Robbie was snapped out at a Hollywood nightclub with Lindsay Lohan.

You can be sure “Extra” will keep you posted on any truth that may spin out of these “Dancing” rumors!

Meanwhile, Heather is sure to be kicking up her heels Monday, after Britain's Sunday Mirror agreed to a big bucks payout to Heather for publishing false stories about her divorce.

The Mirror published this statement today: "We apologize to Heather Mills McCartney for any distress or embarrassment caused and have agreed to pay her damages and legal costs."

There is also breaking news about Heather's ex, Sir Paul McCartney: today's front page news revealed that a crazed fan busted through his security and came within feet of Paul's secluded British estate.

The man allegedly screamed, “I must get to him.”

“Extra” has learned that Paul was not home at the time of the incident.