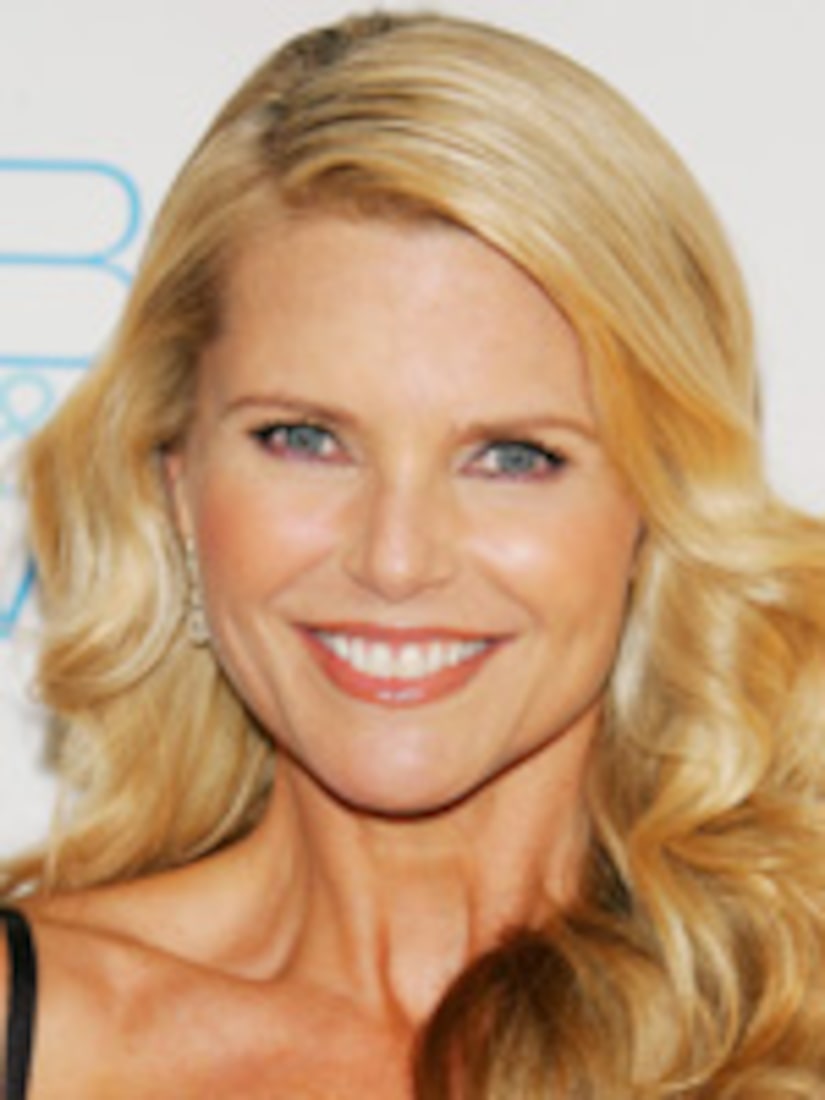 “Extra” has learned that supermodel Christie Brinkley underwent emergency back surgery Tuesday night when she was injured while skiing with her kids.

A spokesman from Brinkley's camp released this statement Wednesday morning about the Cover Girl's condition:

"The surgery was successful and she will be out of the hospital Friday. Her biggest disappointment was not for herself but for missing her daughter Alexa Ray Joel's performance this evening at the Mercury Lounge and the pre-concert supper party she was set to host in Alexa's honor. As Christie noted right before the surgery, I would break my back to help my daughter but I didn't mean it literally."

"I wish that my mom could be there for the show but the most important thing right now is for her to get well so she can continue to keep up with her kids' active schedule as well as her own. I love having her at my shows; she is my best friend in the world. I am delighted that my godfather, Ron Delsener, will now host the party."

Click on an image to see the Christie Brinkley photo gallery!