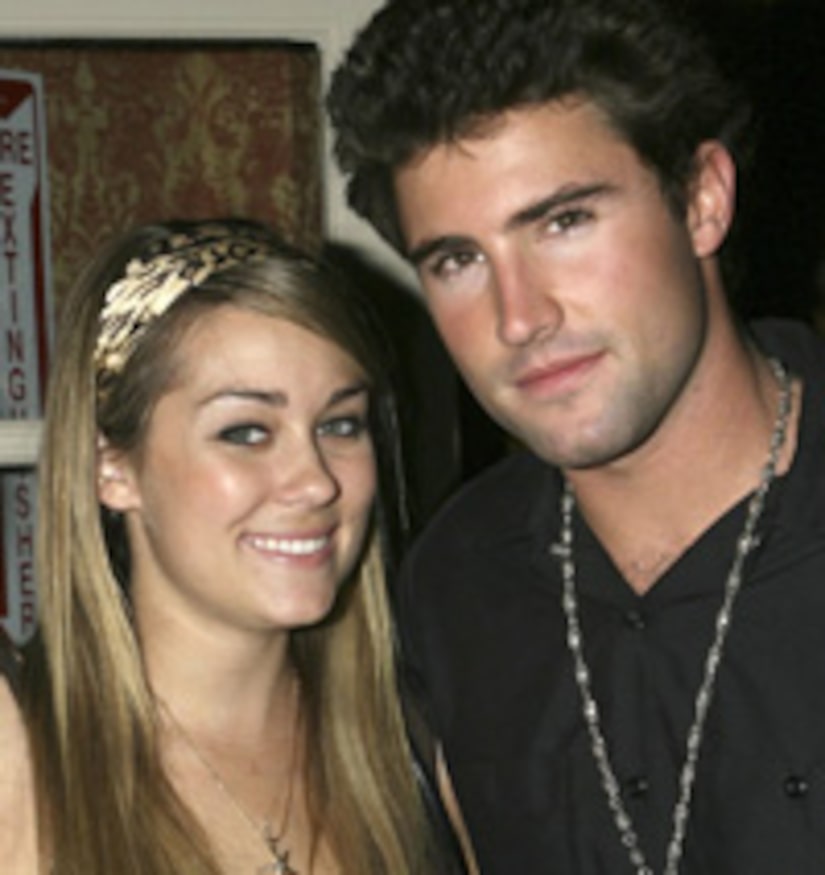 Brody Jenner, son of Olympic gold medalist Bruce Jenner and one time "Price of Malibu" reality star, has been making the rounds with all of Hollywood's hot young starlets lately.

But as he admits in the March issue of Details magazine, his motives were merely to ride their coattails to fame.

Jenner confessed that his publicist, Spencer Pratt, was the mastermind behind the plot for publicity, including his short-lived romance with Nicole Richie.

"You're going to start dating Nicole Richie and you're going to get her to eat," Brody said his publicist advised. And Pratt promised if he could accomplish that, "You'll become a hero to America."

After their public relationship quickly fizzled, Jenner was soon seen on the town with "The Hills'" Lauren Conrad.

"I made it my mission to try to go on a date with every girl on 'The Hills,'" Jenner admitted.

However, Brody soon branched out and set his sights on bigger names.

"Let's see where Lindsay's at, get her up here," Jenner recalled, stating as he texted Lohan.

Though the two are described as "just friends," Lohan eventually did show up to meet Jenner at the L.A. hot spot, Hyde.

Jenner may have game, but he did show a softer side in the article. "This whole scene, this whole town - it's so fake," he shared. "It's like a movie set. People think it's real, but it's not."

But there's still hope for Mrs. Right in Jenner's future; he just believes it won't happen in Tinseltown.