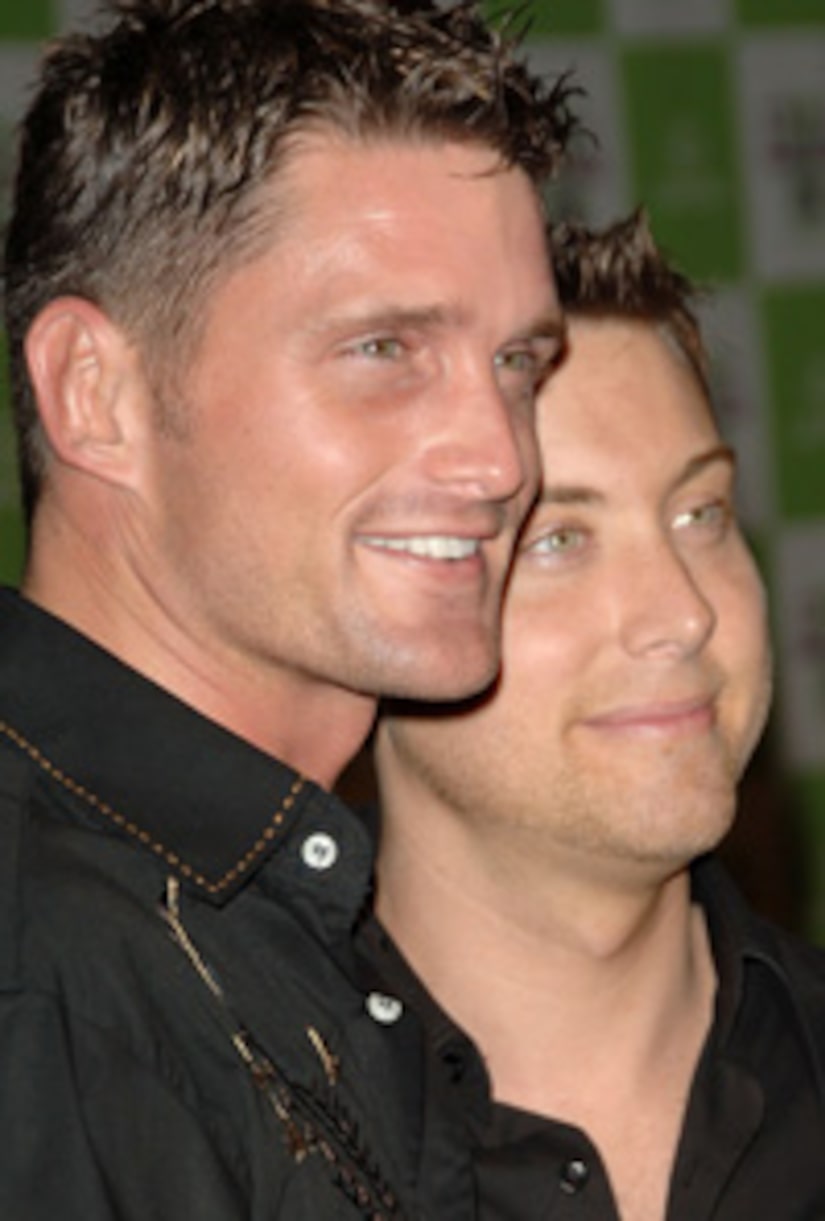 Lance Bass has confirmed that he and on again, off again boyfriend Reichen Lehmkuhl have officially ended their romantic relationship.

According to People magazine, Lance dished, “We broke up last week, but we're really good friends. Nothing bad at all -- nothing bad to say at all.”

The news comes just weeks after Lance and Reichen briefly parted in early December, but soon after rekindled their romance.