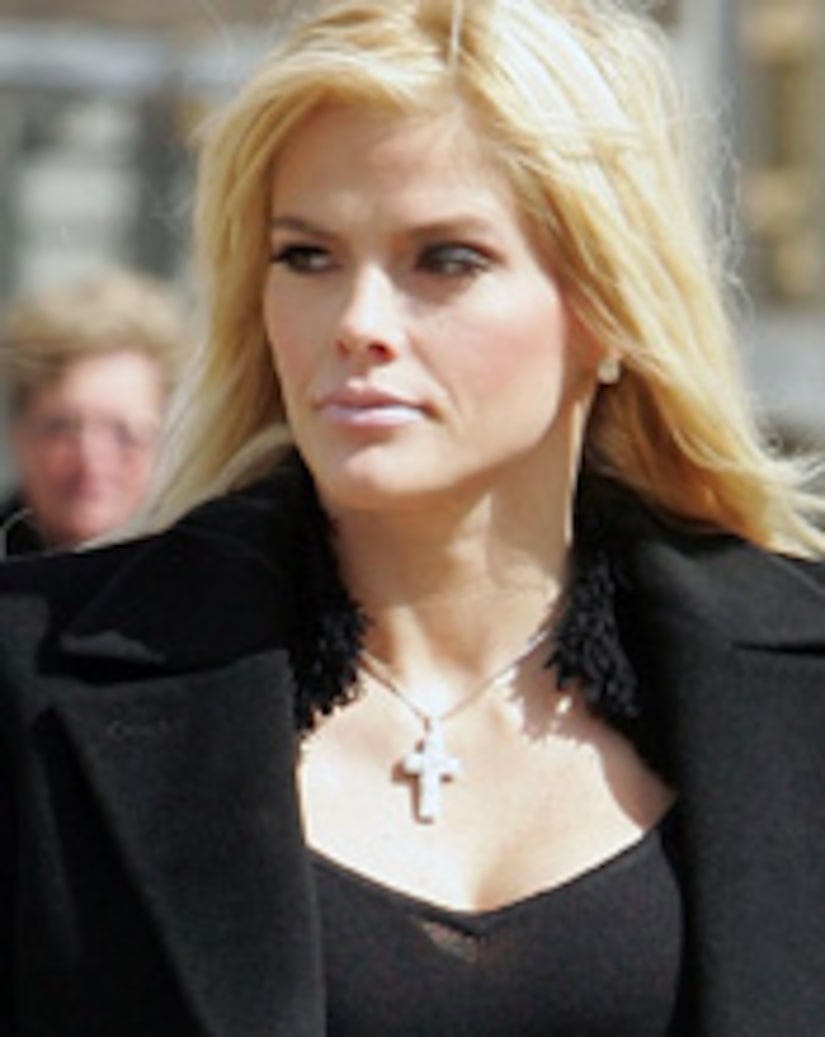 Anna Nicole Smith's bad year just got worse, as she was ordered by a judge on Thursday to bring her 3-month-old daughter to California for paternity tests.

The tests are being sought by Larry Birkhead, Smith's ex-boy toy who alleges he is the real father of the baby girl.

According to Birkhead's rep, an L.A. Superior Court ruled that Anna Nicole and daughter Dannielynn were ordered to submit to paternity testing, which Birkhead believes will prove that the former Playmate's lawyer-boyfriend Howard K. Stern is not the father.

"Christmas has come early," Birkhead said. “And I thank God that I will soon have the opportunity to prove that I am the father ... and eventually hold her in my arms."

Neither Smith's attorney nor a Superior Court spokeswoman would confirm or deny the ruling.