Miss Nevada USA is the newest beauty queen to be rocked by a scandal, which some say could tarnish her tiara.

Just one day after Miss USA Tara Conner was spared by Donald Trump, shocking X-rated photos of Vegas beauty, 22-year-old Katie Rees, have surfaced and escalated the controversy that began when naughty pics of Katie surfaced on an escort-themed MySpace page.

The photos are explicit, showing Katie in topless poses and performing explicit acts on another girl.

On Wednesday, our Carlos Diaz spoke to Vegas FOX 5 broadcaster Jason Feinberg, the man who crowned Katie Miss Nevada, and he told us he never imagined she would be involved in something like this.

“To see something like that is just a complete shock,” he said.

As the City of Sin decides what to do with their sinful beauty queen, “Extra” wondered, where is Miss USA?

On Wednesday, “Extra” spotted Tara Conner smiling as she entered the pageant offices in New York; apparently, she has not yet checked into rehab as she was ordered by boss Donald Trump.

As the beauty queen circuit generates some unwanted attention, former Miss USA, and “Dancing with the Stars” sweetheart, Shanna Moakler reacted to the scandal-ridden Tara, who hails from small town, Kentucky.

“The thing about pageants that people don't really understand is that a lot of these women come from small towns,” Shanna pointed out.

Shanna, who was born in Rhode Island and went on to pose for Playboy, knows firsthand the temptations that come with the crown.

On Wednesday, Miss America, Jennifer Berry, also spoke out and revealed she hopes the scandal brings serious awareness to the responsibility of being a beauty queen.

“I would have to sacrifice some things that maybe other people my age would be doing,” Berry explained.

So what does the future for the scandal-soaked Tara Conner look like? Shanna revealed to “Extra” that she believes Miss USA will rocket to stardom.

“No one knows who won Miss USA four years ago, but they are going to remember who almost got dethroned for excessive partying,” Moakler said. 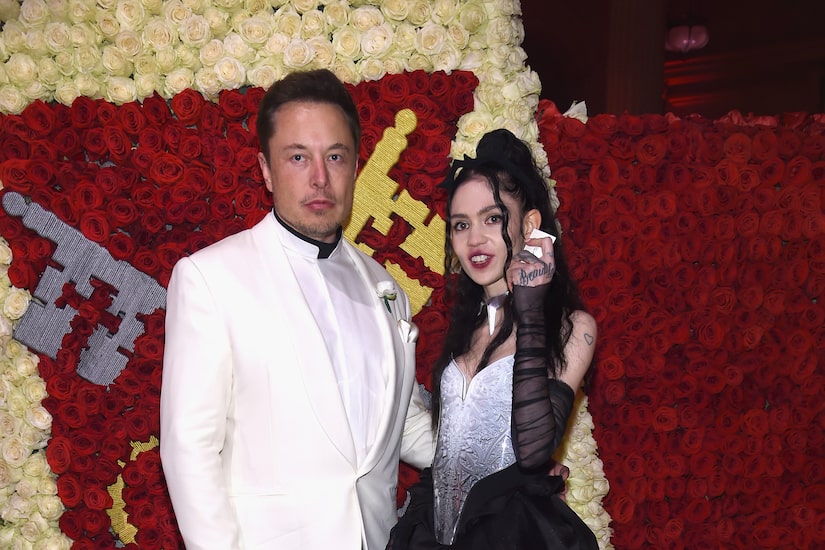