“Extra” spoke with Michael Douglas and Alan Arkin as they promoted their Netflix show “The Kominsky Method.”

Douglas has been acting for over four decades, but what’s the secret to his success? He quipped, “The hair has really helped. I act with my hair.”

He also opened up about the pressures he has faced in Hollywood. Watch! 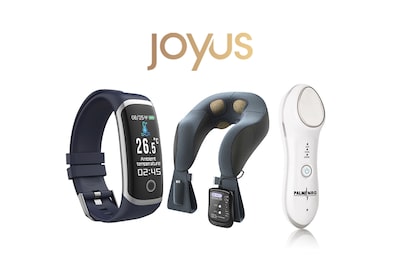 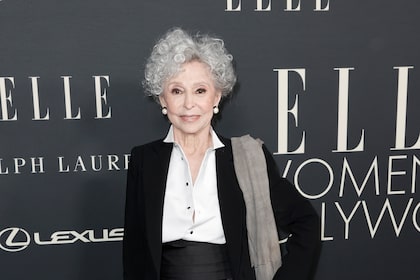