In the movie, Garner’s character can’t say no to anything her kids ask of her for 24 hours.

When asked what she can no longer say “yes” to in real life, Garner revealed, “Late nights and spontaneous travel. There’s nothing spontaneous when there’s so many people to take care of.” 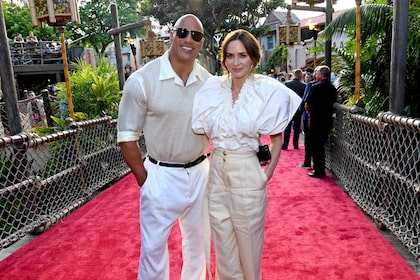 How Common Relates to His ‘Never Have I Ever’ Character Dr. Jackson