The livestream show kicks off at 5 p.m. from the Grand Ole Opry and features Darius Rucker, Clint Black and Tracy Lawrence. Pick up tickets here!

“Extra’s” Jana Kramer jumped on a video chat with Clint, who dished on his 12th studio album “Out of Sane” and new single “America (Still in Love with You).” They were later joined by Darius, who opened up about his new song “Beers and Sunshine” and chatted about the benefit show. Watch! 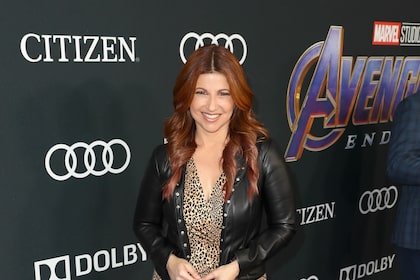 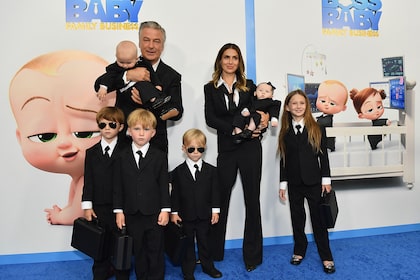 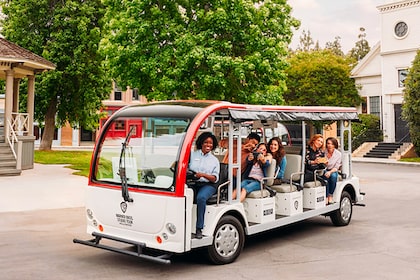 Gretchen Rossi Talks ‘Real Housewives of Orange County’ Shake-Up, Plus: When Will She Marry Slade Smiley?

Billy Honors His Dad Ahead of Father’s Day