"Extra's" Jenn Lahmers spoke with Billy Porter about the significance of his show “Pose” on the Emmys red carpet.

Later in the night, Porter took home the award for Outstanding Lead Actor in a Drama Series for his portrayal of Pray Tell on the FX show, making him the first openly gay black man to be nominated and to win in that category. 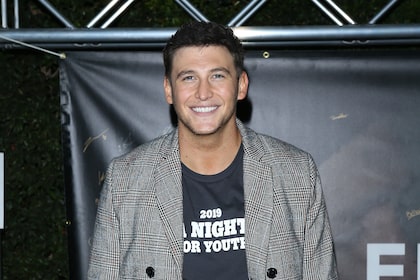 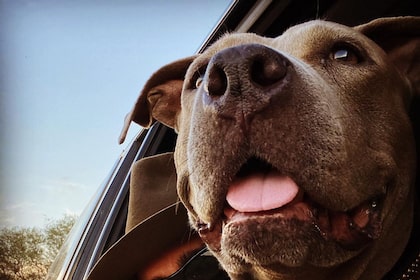 Dwayne Johnson’s Message to Ashley Cain, Whose Daughter Has Only Days to Live