When asked if he called “The Rock” Johnson for any advice before shooting the short-form show, Kevin quipped, “I don’t like Dwayne… I did not call him.”

Hart also opened up about performing his own stunts. Watch! 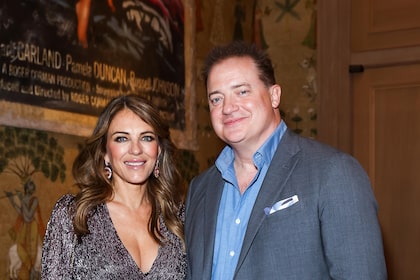