“Extra’s” Jenn Lahmers spoke with Liam Neeson as he promoted his new movie “The Marksman.”

Along with dishing on his character, Liam took on rumors that his “Star Wars” character is appearing in the upcoming “Obi-Wan Kenobi” series. He said, “That’s news to me.”

“The Marksman” is in theaters now. 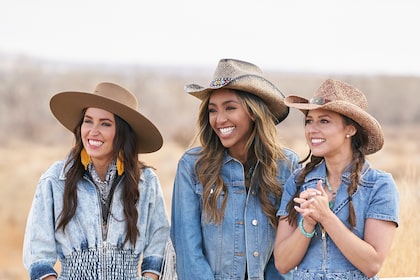 Congrats to Nate Burleson on His Sports Emmy!

Laverne Cox’s Take on Elliot Page, Plus: Would Laverne Ever Run for Office?