“Extra’s” Cheslie Kryst interviewed Leonardo DiCaprio at the NYC premiere of “Don’t Look Up,” a drama about two astronauts who go on a media tour to warn of an approaching comet that will destroy Earth.

“Don’t Look Up” is in theaters December 10 and on Netflix December 24. 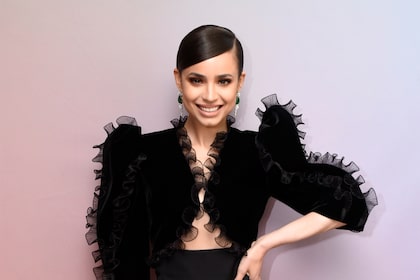