“Extra’s” Cheslie Kryst spoke with Dylan O’Brien at the NYC premiere of Taylor Swift’s short film “All Too Well.”

While many fans have speculated that the song of the same name is about her ex, Jake Gyllenhaal, does Dylan have any insight? He answered, “No, I don’t think so.”

“My character’s name is Brandon, so that’s all I know about it,” Dylan added. “It’s just an insightful and random take on a relationship that I don’t think she’s even experienced.”

As for his mindset going into the project, Dylan said, “Let it fly.” He elaborated, “I’ve never done a project like this before, so it was going to be interesting.”

Dylan noted that he “immediately trusted” Taylor, who he called “brilliant” and “intentional in what she’s doing.”

The “All Too Well” short film premieres today. 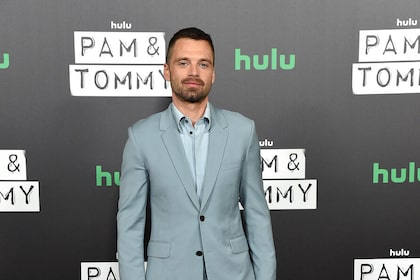