There are new accusations against NFL player Antonio Brown, just days after he signed a $15-million contract with the New England Patriots.

A personal trainer named Britney Taylor has accused him of sexual assault, while the star says their interaction was consensual. He has not been charged with a crime. 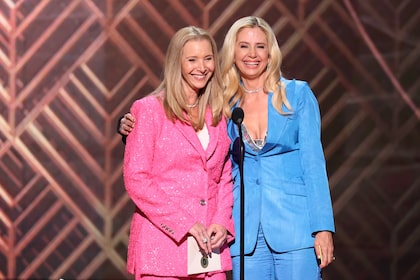