On the call, a woman tells the operator, “We found a little girl in one of the boats by herself and her mom is nowhere to be found.”

The caller goes on to explain that her husband asked her to make the call, and that she was on her way to the scene.

Naya went missing Wednesday while boating with her son Josey on Lake Piru. Employees from the boat company reportedly found him alone on the boat, and thought he was a little girl. Rivera is presumed dead, but authorities have yet to recover her body. 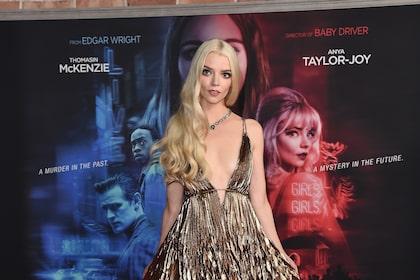