“Extra’s” Jenn Lahmers sat down with singer Blanco Brown as he promoted his song “The Git Up.”

Along with dishing on his gone-viral dance moves, Brown also opened up about his fanboy moment with Tim McGraw. He said, referencing their "Don't Take the Girl" duet, "I met Tim McGraw in Australia — the most surreal moment in the world — and he asked me to sing the song that shaped my childhood till now." 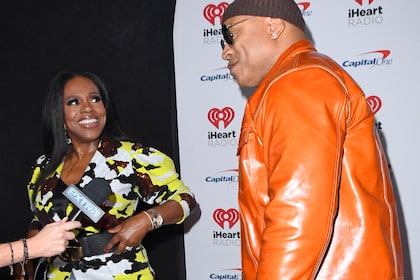