Writer and producer David O. Selznick was a titan of the film industry in the 1930s and 1940s, and considered Hollywood royalty… so of course he set his sights on the real estate of Beverly Hills.

The Oscar winner, who produced hits like “Gone With the Wind” and “Rebecca,” purchased a 30-acre lot in 1934 and built his family home, a Georgian colonial mansion, which has since been remodeled into a picturesque estate.

While the land has since been subdivided, the 12,558 square-feet home with seven bedrooms, nine baths and rich Hollywood history, earn the mansion a listing price of $19.9 million.

Watch the video for an inside look, courtesy of “Extra’s” Michael Corbett and Coldwell Previews International Executive Director Joyce Rey. 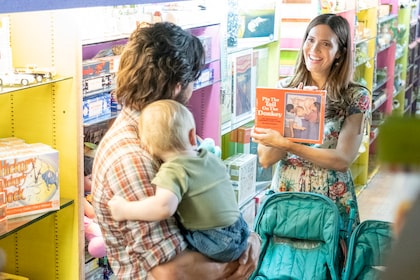