Mark Burnett and wife Roma Downey stopped by the H&M Studios in Times Square, and gave “Extra” a sneak peek at their latest NBC miniseries, “A.D. The Bible Continues,” before it launches on Easter Sunday.

Blood, betrayal and a biblical battle to bring down the Roman Empire sounds more like a political drama, but Burnett promises it’ll be epic.

“The Bible has everything,” Burnett explained. “This could almost be called a ‘House of Cards’ with all the political maneuvering and the tyranny of Rome, and in the middle of it is this poignant story of these twelve apostles.”

How Common Relates to His ‘Never Have I Ever’ Character Dr. Jackson

Usher Dishes Out Parenting Advice Ahead of Baby #4, Plus: He Talks Vegas Residency 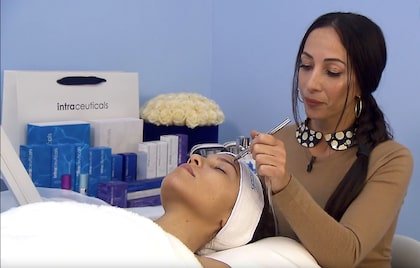 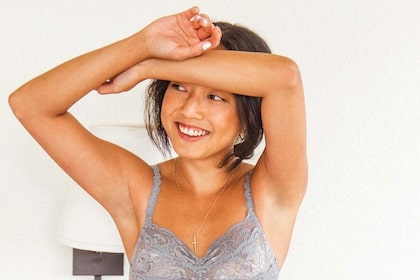 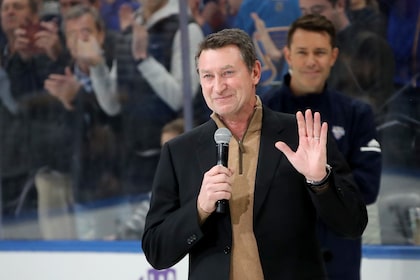 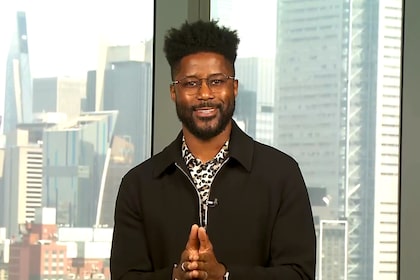 ‘Extra’ Funny! Our Best Bloopers of the Week 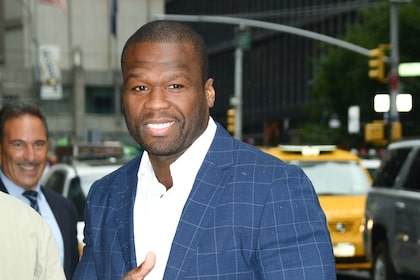 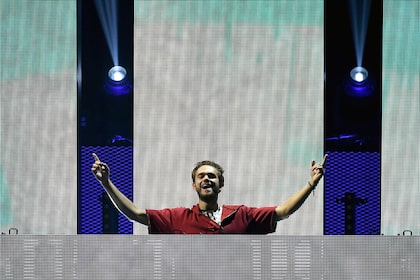 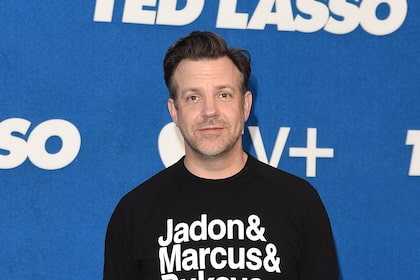