“Extra’s” Tanika Ray sat down with Rebecca Romijn at Universal Studios Hollywood, where she promoted her TNT show “The Librarians.”

Along with explaining the premise of the show, Rebecca also opened up about her life with husband Jerry O’Connell and their twins. Though she’s the “disciplinarian,” she said that Jerry is getting “stricter” as their girls get older.

Rebecca also revealed that she didn’t want her kids working any grown-up jobs until they are 18. Watch!

Season 3 of “The Librarians” premieres tonight. 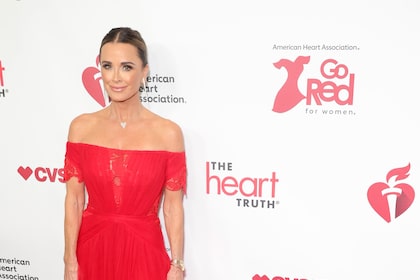