“Extra’s” Mark Wright spoke to Monica Bellucci at Universal Studios Hollywood, where she reflected on her career.

She went from modeling to acting, starred in over 60 films, including the 2015 James Bond film “Spectre.” She said that being a Bond girl is a “dream.”

Monica was recently honored at the Filming in Italy event in Los Angeles. 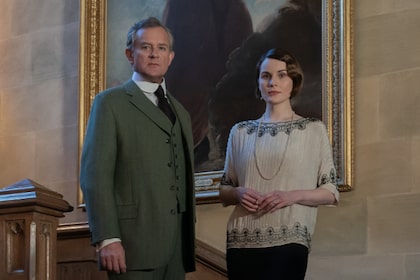