“Extra” spoke exclusively this morning with journalist Lauren Sivan and got her reaction to the news that Harvey Weinstein surrendered to authorities in New York City to face sex-assault charges against two women. Sivan was one of the first women to speak out again Weinstein last year, citing an incident in a restaurant 10 years ago during which he exposed himself and pleasured himself in front of her. 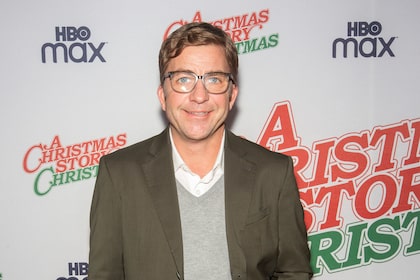