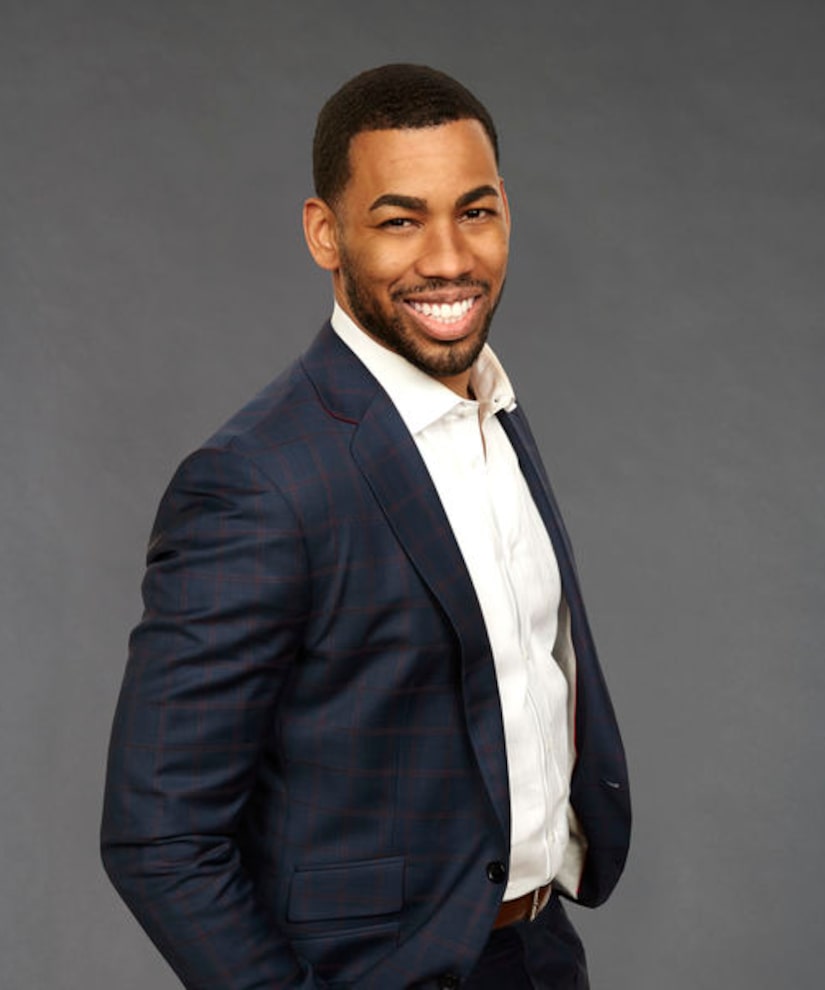 Mike Johnson stopped by “Extra's” studios in NYC, where he spoke to Billy Bush on the phone about being passed over as the star of the next season of "The Bachelor.”

The news that Peter “Pilot Pete” Weber had been chosen over Johnson stirred up some controversy, considering Mike would have been the first African-American Bachelor in the franchise.

Mike said he would have accepted the honor if he was asked. “I would 100 percent have accepted being the Bachelor if they had chosen me,” he said, adding, “I think I would have made a really good Bachelor. I would have been the first black Bachelor, as well as the first veteran Bachelor. ABC made a great choice with Peter — that's who they decided to go with. I'm a phenomenal man and still am. The point of going on 'The Bachelorette' was to find love, and that opportunity is still there for me.”

Johnson talked about the casting news, as well as rumors he is no longer single after reportedly going on a date with singer Demi Lovato. He set the record straight, saying, “I am a single man, yes.”

So would he do “The Bachelor” in the future? “The experience was great. I love 'The Bachelorette'… Hopefully, I find love prior to that, but if I am single next year, we will see what happens.”

As for Hannah Brown's revelation that she had sex with Peter four times in a windmill, Mike joked, “I'm in better shape and my stamina is longer and that's where it lies.” In all seriousness, he noted, “For what they are trying to capture, Pete gives them.”

Johnson confirmed he had been in talks with the franchise. “I had those conversations. Wonderful crew at Warner and ABC. They chose a different route.” He went on, “I was definitely sad, I wasn't in the best of spirits for maybe 17 minutes.” 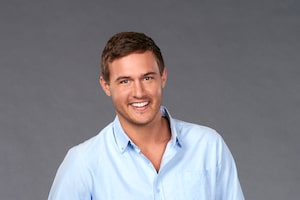 Pilot Pete Is the Season 24 ‘Bachelor’! 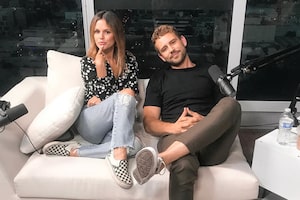 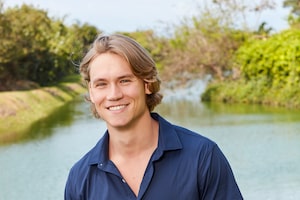 It’s Time for the ‘Bachelor in Paradise’ Finale! 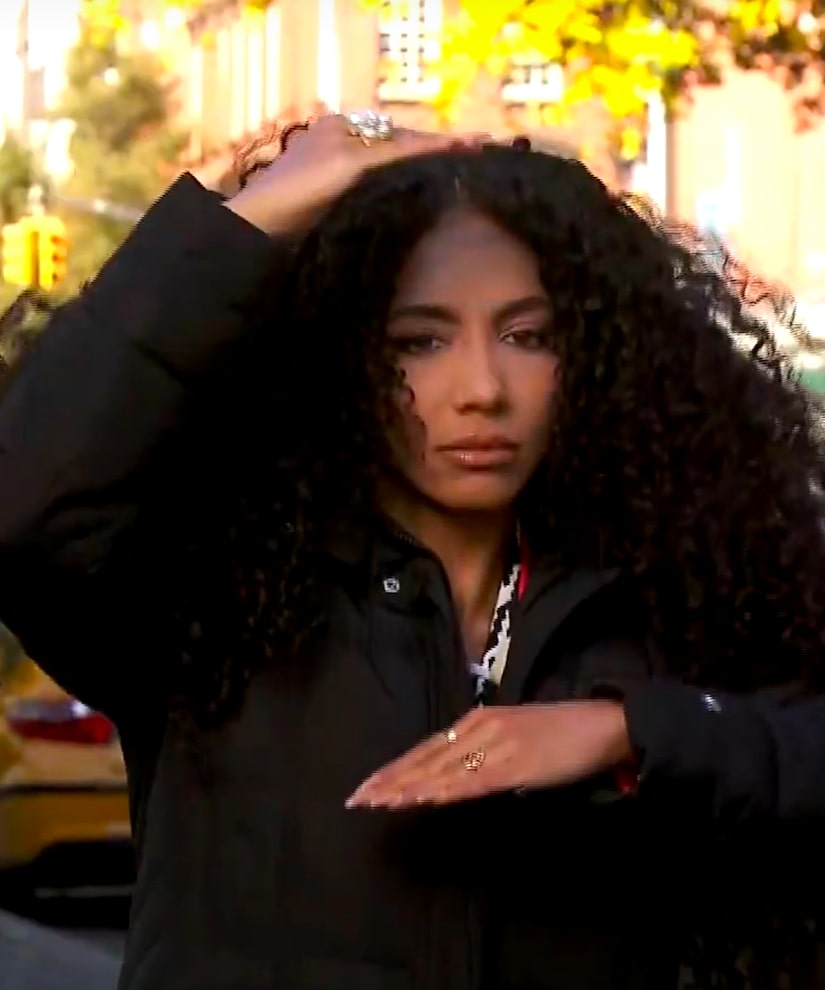 ‘Extra’ Outtakes! The Best Bloopers of the Week 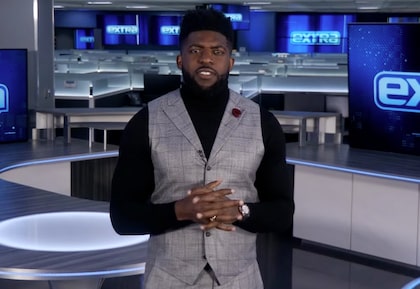 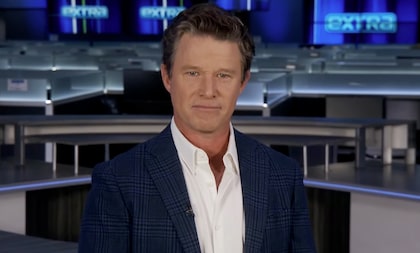 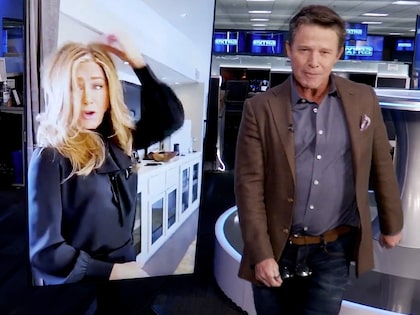 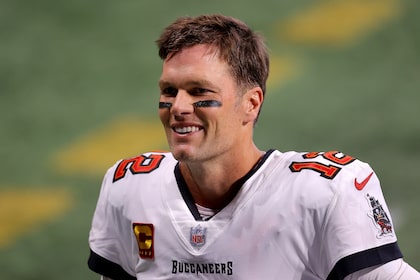 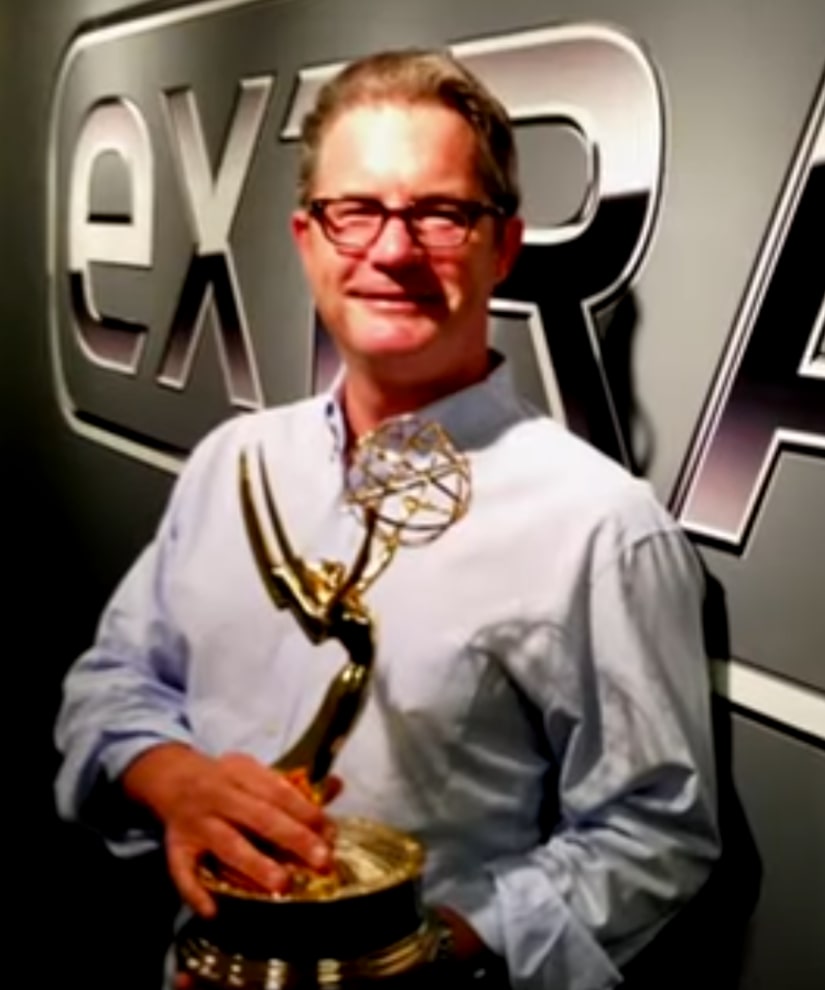 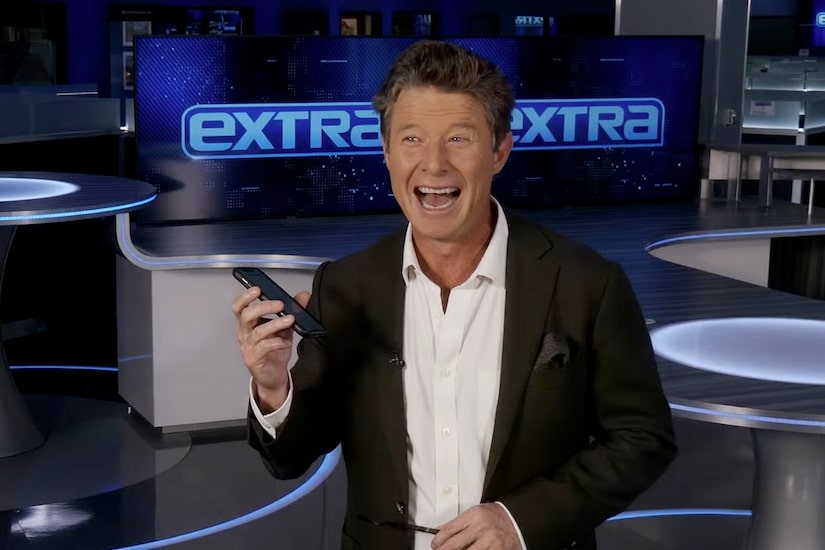