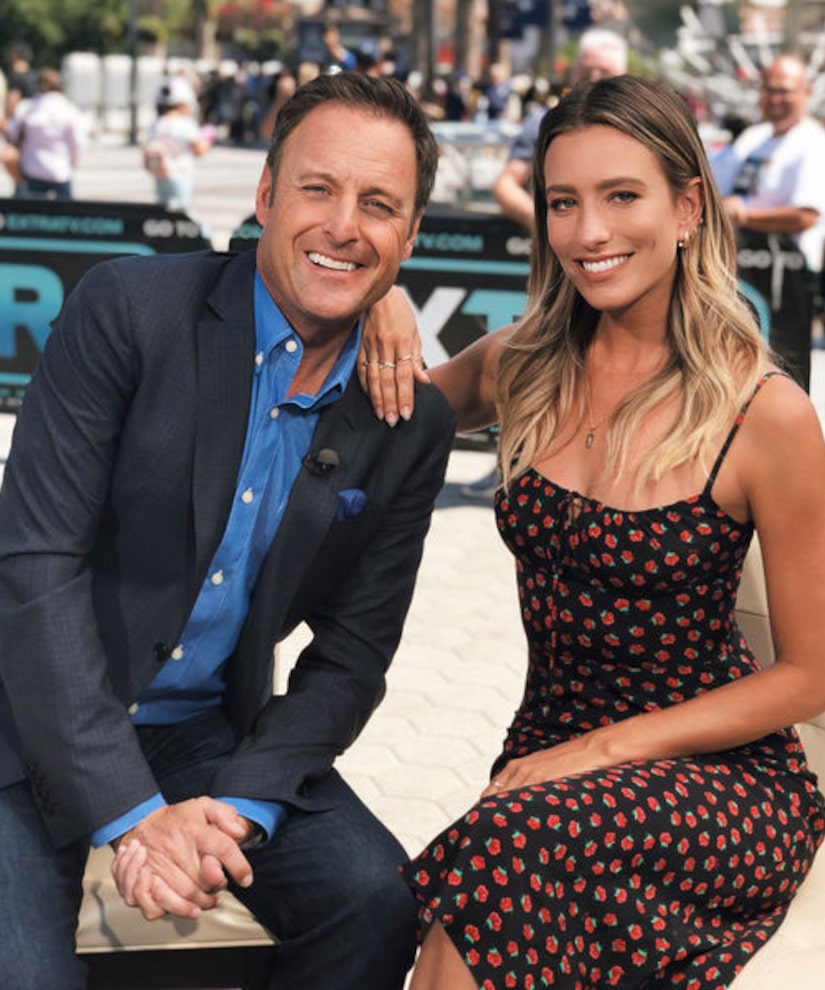 Chris Harrison stopped by Universal Studios Hollywood to dish with “Extra's” Renee Bargh on all the big Bachelor Nation headlines and the new season of “Bachelor in Paradise.”

Harrison talked Hannah Brown's meet-up with Tyler Cameron, who was then spotted with Gigi Hadid!

Chris was supportive of Hannah and Tyler, saying, “Good for them!”

As far as Tyler and Gigi were concerned, Chris said, “Good for him! He's single, he's young… I think he and Hannah are going to be friends. Maybe they will date.” 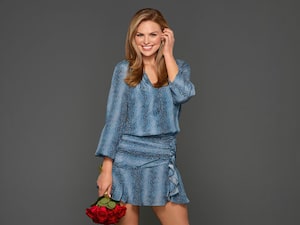 He also opened up about the dramatic finale of "The Bachelorette," with Hannah calling off her engagement to Jed after learning he left his girlfriend to join the show.

Chris called it “unfortunate” and “sad,” saying he was “proud of her for the way she handled it.”

Harrison believes Jed truly was sorry, explaining, “He fell in love with Hannah and I think that was maybe his biggest mistake… He thought he was going to use and abuse [the show] for his career… and then he was caught between a rock and a hard place.”

When asked about “BIP,” Chris told Renee that the new season “smacks you in the face” and insisted it might be “the greatest season we've ever had!”

“We had security breaking up fights,” he revealed, adding, “It got physical this year, it got mental, emotional.”

It sounds there is a lot ahead for Blake, as Chris hinted, “Blake got his hands caught in a couple of cookie jars and he was leaving them there and he thought he was going to get away with it.”

Watch the video for more on Bachelor Nation and what's in store for Demi, John Paul Jones, and others on “BIP.” 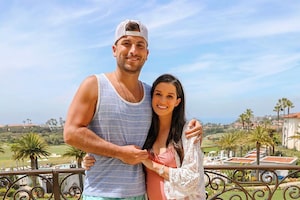 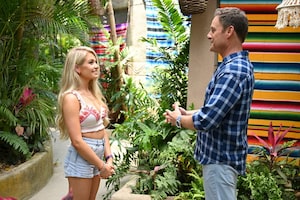 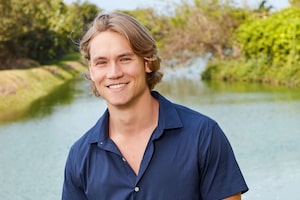 John Paul Jones Is Bringing His Speedo to 'Bachelor in Paradise'!