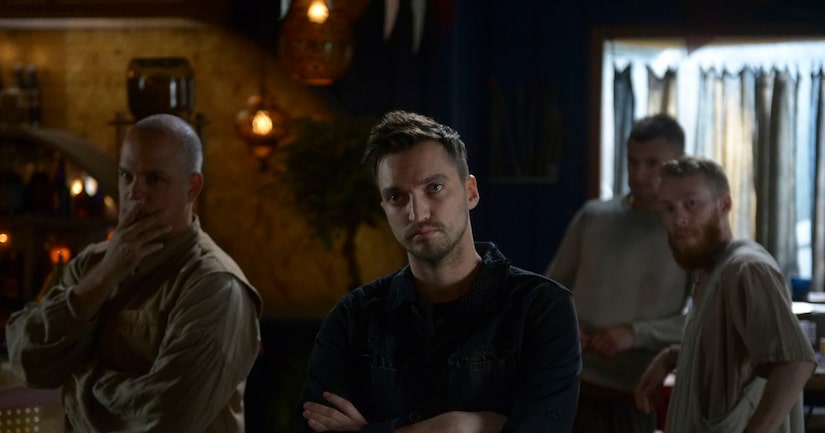 What is up with John Murphy on “The 100”? We've got star Richard Harmon breaking it down for us ahead of this week's episode!

When we left off, Murphy was chatting with Josephine – aka the Prime who took over Clarke's body. She reveals her true identity while teasing Murphy with a chance at immortality… if he's willing to help her.

Richard pointed out that Murphy is a “broken man” after dying and being resurrected earlier this season. He explained that his character has lost his inner strength, saying, “I think he is the weakest he's ever been as a man and pretty impressionable.”

Why would he even consider helping her? Harmon explained, “There is nothing he can do [about Clarke's death]. There is nothing anyone can do at this point, so why shouldn't he get something out of this even though he doesn't like it?”

Richard insisted that John isn't totally heartless when it comes to Clarke, adding, “I think you will find that he doesn't just move past [her death]. Not even in the moment he didn't, but he had to make a quick decision because at the same time Josephine is dangerous… he knows Josephine telling him this secret either means go along with me or die. She is not going to let him just go and tell everyone else. So I think he made the right decision in the moment that he had to make and we will see where he goes from there.”

Harmon warned that Murphy is still someone whose “morality is whatever suits him best at the time.”

The star pointed out, “A lot of people say how much he's changed over the seasons. I don't think he's changed at all. He's just been in different situations. Season 1 [Murphy] is right there in him and if he needs to use [that side of him] he will. I'm sure he doesn't love it, but he also doesn't want to die… through whatever the heck he saw during the full death experience.” 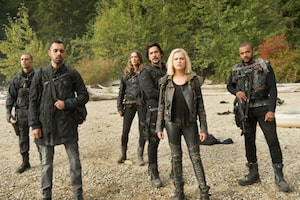 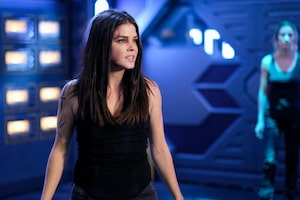 'The 100' Exclusive Clip! Octavia & Diyoza Are in Serious Trouble 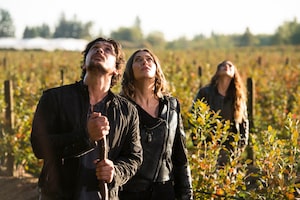 'The 100' Exclusive! New Clip Hints at Danger in the Woods