“Extra's” Tanika Ray sat down with Rebecca Romijn and Jerry O'Connell at Universal Studios Hollywood, where they promoted their hosting gig at the 2019 "American Rescue Dog Show."

Jerry also gushed about his wife's new role on “Star Trek: Discovery,” saying, “Rebecca looked so great in the 'Star Trek' outfit… it was arousing.” He added, “The second she has a phaser in her hand, my clothes are off!” 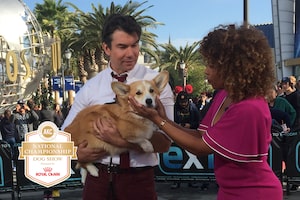 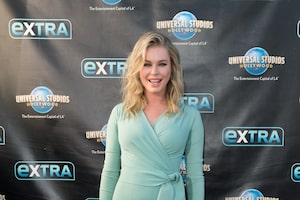 Rebecca Romijn Opens Up About Her Parenting Style, Plus: Her #1 Rule for Her Kids